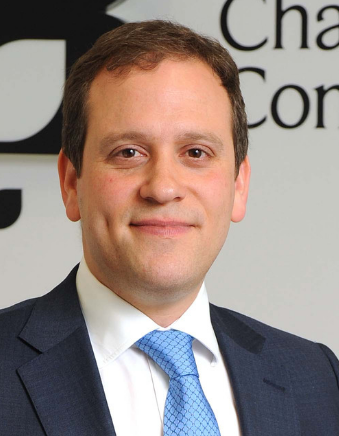 Commenting on the latest update to existing trade agreements if the UK leaves the EU without a deal, Dr Adam Marshall, Director General at the British Chambers of Commerce (BCC), said:

“The lack of progress revealed today is an incredibly disappointing, though not unexpected admission. This is unfortunately yet another example where politicians have overpromised and underdelivered – and it is businesses and consumers both at home and abroad that will pay the price.

“The British Chambers of Commerce has warned government for over two years that the replication of EU trade agreements would not be easy. We have also warned politicians that some trading businesses don’t even know they are benefiting from the provisions of these agreements, and will be surprised to see their costs going up or their products treated differently overseas in the unwanted event of ‘no deal’ on 29 March.

“There are firms now who have shipped their products to important overseas markets like South Korea whose customers may now face higher costs and new administrative burdens and purchases languishing at the dock after 29 March. UK firms and their partners have spent time building strong business relationships and will not appreciate sudden and expensive changes in trading arrangements.

“It’s time for government to work far more closely with business communities to ensure that more existing agreements are rolled over and their benefits to businesses and consumers preserved. The best way to do this in the first instance is to avoid a messy and disorderly exit from the EU on 29 March – which would see the terms of trade for some businesses worsen overnight.”