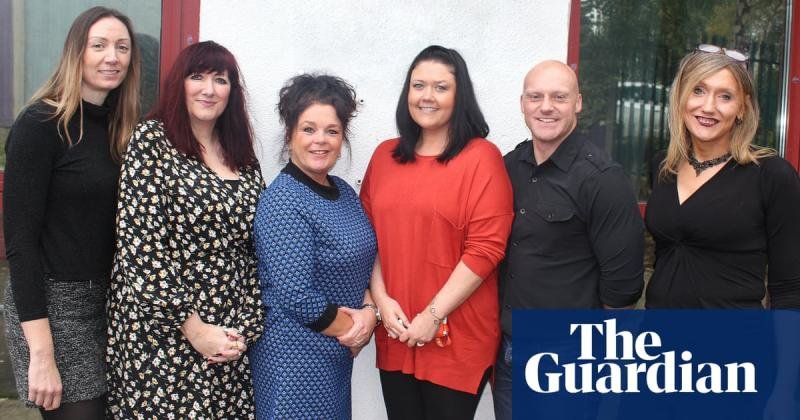 A much-praised scheme to help dependent drinkers in Sandwell while easing the pressure on emergency services has won a top national award, the second in two months.

A much-praised scheme to help dependent drinkers in Sandwell while easing the pressure on emergency services has won a top national award, the second in two months.

The Blue Light project works with drinkers who have struggled to engage with alcohol dependence treatment and can place a demand on emergency NHS services or the police.

It won the Royal Public Health Society Award for its work in helping local people and this week it won the The Guardian Public Health & Wellbeing Award 2019.

Lisa McNally, director of public health in Sandwell, said: "This is fantastic news for Sandwell and for the team who run this very worthwhile scheme.

“To win two of the country’s top national awards is amazing and confirmation of the appreciation of a project that has done so much to help people with alcohol problems.

“The success of the project is based on efforts to dispel the myth that nothing can be done for those with an alcohol problem because they don’t want to change.

"Before Blue Light, drinkers came into contact with plenty of services, but each service was just responding in isolation.”

The Public Health & Wellbeing Award is for public service projects and teams that have made significant improvements to citizens’ physical or mental health and wellbeing in an innovative and inspiring way.

The project is led by the council’s public health team and the substance misuse service provider Cranstoun. They work with housing and social work teams, alongside the NHS, police, probation, GPs, ambulance and other services, to offer those with complex alcohol problems support.

More than 200 staff across these organisations, including the council, are also trained in how to identify someone who would benefit from the project – which was also shortlisted in this year’s MJ Awards.

To begin with, more than 30 drinkers engaged with the project. Based on just nine individuals who were responsible for costs to the public purse of £244,000 in the 12 months prior to Blue Light, by the end of 12 months that had been reduced to below £93,000.

The success led to the continuation of the Blue Light project with funding provided by the public health team. Around 50 individuals are being helped each year.

Submitted by Nicy from Think Sandwell