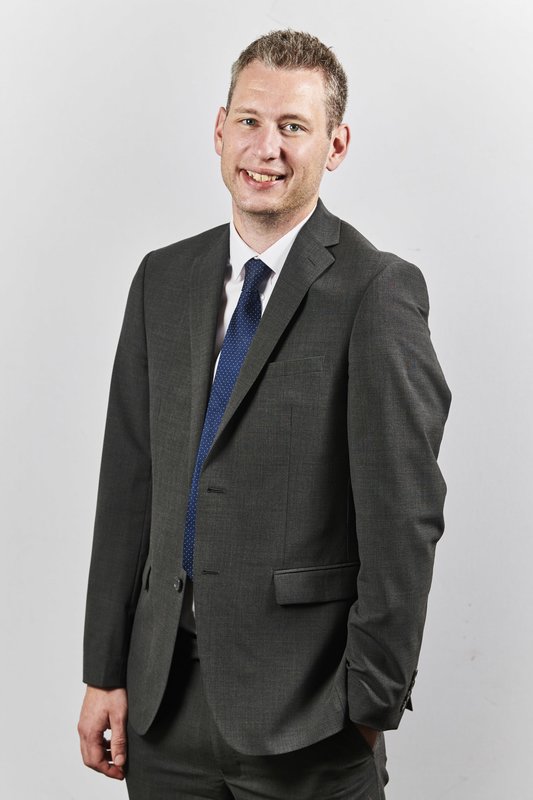 A Midlands lawyer is warning people about the dangers of DIY wills, amid an increase in contested probate cases. Will Jones, an associate and wills specialist at law firm mfg Solicitors, said more and more estates were being disputed in court – with a cause being a rise in people trying to make their own wills. Mr Jones said wills were wrongly viewed as something simple or straightforward, but that they can cause long term issues that only come to a head after the person making it has passed away. Mr Jones, an expert in powers of attorney, estate planning and administration of estates, said: “While it is almost always better to have a will than not, if it isn’t done properly, it will not spare your family and loved ones the trauma of going to court. “DIY wills are sold as a cheap alternative but the consequences in the long run can end up being very costly. “A will has to be tailored to the individual and has to take into account the scenarios that person may face while they are alive. If it does not, it can mean someone inheriting their estate that they may not have intended. “Similarly, they have to be worded correctly and need to be crystal clear when it comes to carrying out the maker’s wishes.” Mr Jones said wills have also been contested when the documents have been signed incorrectly, such as when a beneficiary named in the will has acted as a witness to the signature, disqualifying themselves in the process. “One of the saddest and most complicated scenarios can be when someone claims a will was made with undue influence or that the person making it did not fully understand what they were doing,” he added. “These disputes tear families apart while the probate court tries to work out and act on the wishes of the deceased. “It’s natural to want to get the business of making a will out of the way and have something in place, but it’s vital to be advised properly.” mfg has offices across Worcestershire, Shropshire and central Birmingham.