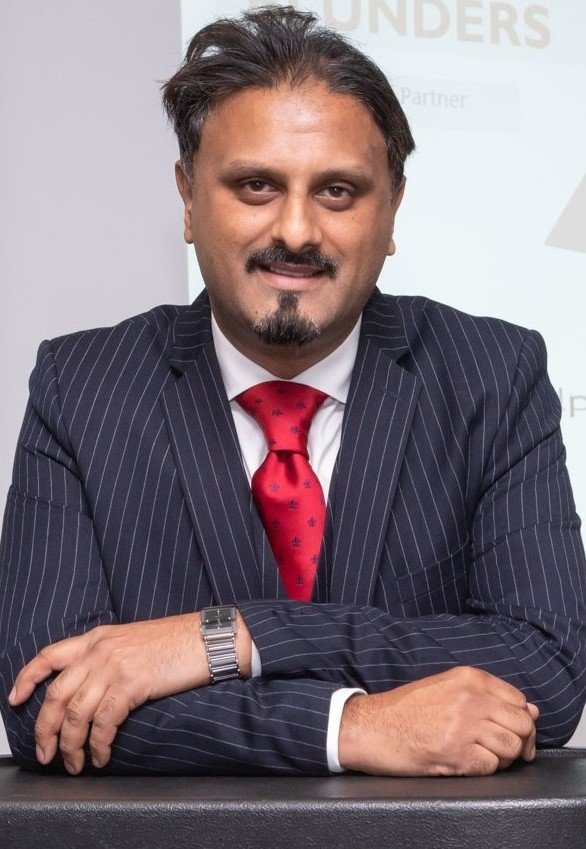 Employers Can Avoid a Festive Hangover

As December hits and the staff Christmas party comes around again it can be an employers’ nightmare...

As December hits and the staff Christmas party comes around again it can be an employers’ nightmare both during and after the event – but not if your company is well-prepared.

That’s the message from John Mehtam, the employment law specialist at Martin-Kaye Solicitors, who said there were ways to avoid the dreaded personnel hangover following festive celebrations.

“Christmas parties are well-known for causing a festive headache, and not just for any staff who have one too many to drink either.

“Statistics show that staff parties at this time of year can be a minefield – with half of all parties ending with work colleagues fighting; one in three parties brings allegations of sexual harassment; and one in five parties ends with an accident involving employees. And although traditionally parties take place away from the office and out of hours, as an employer you could well be held liable, particularly if alcohol has been provided.

“Make sure you have a clear social media policy in place too, as embarrassing photographs of your staff or managers in compromising situations where they can clearly be associated with your company can cause irreparable damage to your company’s reputation.”

Mr Mehtam advised employers to take note of a recent case where the Court of Appeal had ruled that a company should be held liable when an employee launched a violent assault on a colleague at a heavy drinking session straight after the firm’s Christmas party.

“Originally the courts decided this was a separate incident for which the employer was not responsible. The row occurred after the company party when half the guests decided to go on to a hotel where some were staying to continue drinking.

“The attack was triggered by a work-related discussion, when the managing director felt his authority was being challenged. The victim made a claim for damages against the company saying it was vicariously liable for the managing director’s conduct, which was initially unsuccessful as the court decided the drinks were separate from the Christmas party itself and at a separate location.

“Now though, the Court of Appeal has ruled that because the assailant owned the company and because the gathering was a follow-on from an organised work event, with the company paying for taxis and drink, they believe the company should be held vicariously liable.

“So, it’s clear that employers need to be sensitive when it comes to handling the fallout from any staff Christmas celebration, otherwise they could face a very awkward atmosphere in the workplace in the cold light of day.”

This blog has been written by: