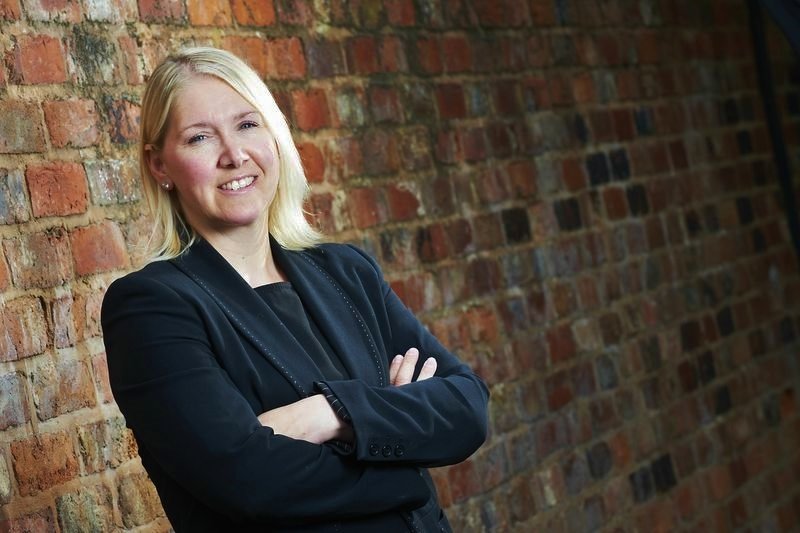 Employers across the West Midlands are being warned their disciplinary procedures may be out of date when it comes to the rights of staff covertly recording conversations.

The alert has been issued by leading employment lawyer Sally Morris who has warned that the increasing use of smartphones means more staff are recording conversations at work – sometimes for malicious reasons - and employers may not be able to stop them unless they have appropriately drafted policies and procedures in place.

Ms Morris, partner and head of the employment division at law firm mfg Solicitors, said a recent ruling by the Employment Appeal Tribunal has provided long-awaited clarification about whether staff can be dismissed for secretly recording conversations without their colleagues’ consent.

The Tribunal has found that unless covert recordings are mentioned in disciplinary procedures, they may not be considered acts of gross misconduct.

“Although the Tribunal said it is good practice for anyone to reveal their intentions to record a meeting and seek consent, it won’t automatically be considered an act of gross misconduct.

“It needs to be included in the disciplinary procedure – something employers rarely include because many have rules dating back to before smartphones were such an integral part of people’s lives. That means they may not be able to lawfully dismiss a worker who has recorded a colleague without consent.”

Ms Morris added that some staff recorded meetings with their bosses if they want to use the conversation in evidence during grievance procedures or Tribunal Proceedings. Others may record conversations with their colleagues because of a personal dispute or for malicious reasons.

She added: “There are protections for whistle-blowers and those who make covert recordings to expose wrongdoing.

“However, unless the act of covert recording is categorised as an example of gross misconduct, then there is very little an employer can do. Those procedures need to be reviewed and updated before it’s too late.”

Ms Morris can be contacted for advice through www.mfgsolicitors.com or by calling 0845 55 55 321.