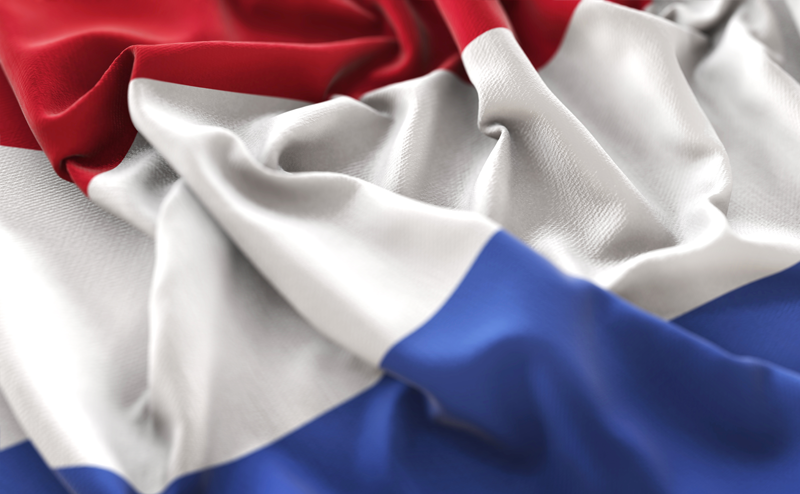 Frictionless Trade: Why We Chose Holland

It has been over three months since we released our Brexit statement and announced that we had opened a warehouse in the Netherlands and, this month, we're talking about why and how we did this.

It has been over three months since we released our Brexit statement and announced that we had opened a warehouse in the Netherlands and, this month, we're talking about why and how we did this.

As a young SME, the prospect of opening a warehouse overseas (during a pandemic, no less) was a daunting one to say the least. However, with the risk of a no-deal Brexit looming for the majority of 2020, and the fact that nearly half of our goods are exported to the EU and the rest of the world, we couldn't take any chances. 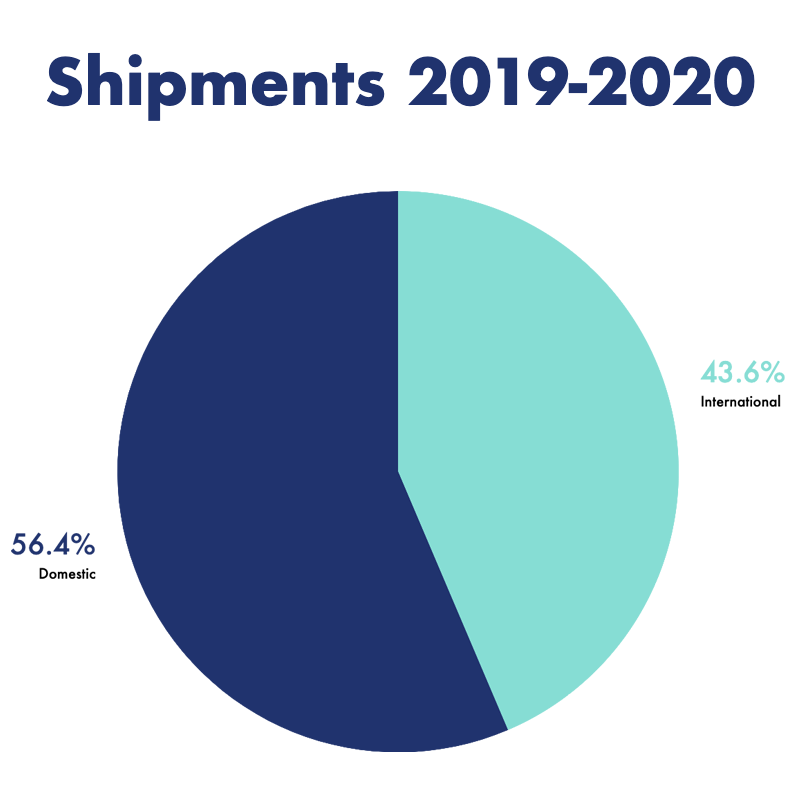 The risks were clear: If the UK left the EU without a trade deal, as a non-EU member state, anything Foxmere Technologies sent into Europe would face a 21% import VAT fee that our customers would have to pay.

Whilst most customers could recover this 21% fee in four months, the impact it would have had on customer cash flow (particularly for large transactions) meant we faced losing business if we did not address this thus, with the concept of frictionless trade in mind, opening a warehouse in the EU was the obvious answer.

Running a distribution centre from within an EU member state would mean that Foxmere Technologies could send goods to its own business within the EU and take the brunt of the 21% VAT liability instead of its customers.

Therefore, after much research and consideration, it was decided that we would put down roots in the Netherlands for the following reasons:

And so, in the spring of 2020, we contacted our local Department for International Trade (DIT) representative who kindly put us in touch with the right people at the Holland International Distribution Council (HIDC).

Over the course of the summer, we worked closely with the HIDC who would help us to locate and enquire about suitable properties and fiscal representatives and by the end of August, we were in the final, and more formal, stages of the process.

By September 2020, the deed was done and we had opened a warehouse in Amsterdam and begun partnerships with Dutch customs and fiscal representatives.

Finally, after we had updated all of our own internal systems, procedures and documentation, we informed our customers and supply partners of the plan and the rest is history. 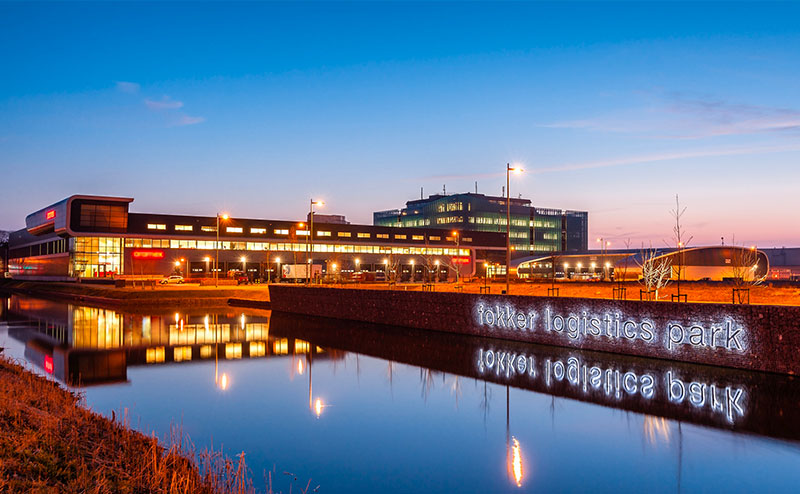 So, if you like the idea of frictionless imports and sourcing your automation and control components from Foxmere Technologies, or if you simply want to know more about the logistics of our operation, please do not hesitate to get in touch.

Every month, we deliver hundreds of parts to manufacturers and plants in the European economic area and, over the last three years, we have worked with nearly every EU member state.

Submitted by Tom from Foxmere Technologies