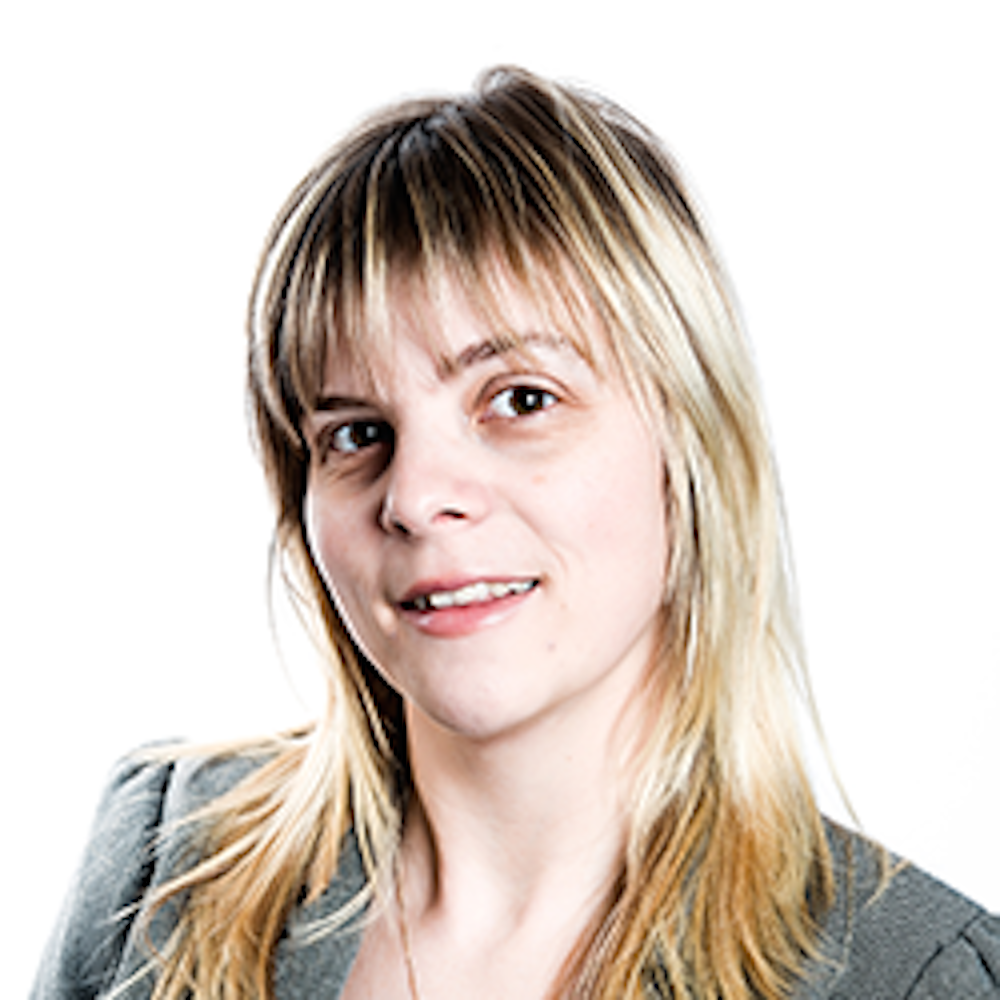 Michelle Monnes-Thomas, a partner at FBC Manby Bowdler comments on the introduction of a new online probate service.

Michelle Monnes-Thomas, a partner at FBC Manby Bowdler, says the introduction of a new online probate service has led to a backlog of cases and long delays for bereaved families.

She said grants of probate - the legal authority to take control of someone's finances when they die – were now taking weeks to process instead of a matter of days under the old system.

Michelle said applications submitted in March had still not been returned and that families were facing extra stress at a difficult time.

“It is disappointing to see that there are delays and bereaved families are having to incur further stress as a result,” she said.

“There is unfortunately nothing that can be done by clients, but we would assure everybody that the lawyers who have lodged those applications are trying to get them issued as quickly as possible.

“The courts have stated that they will expedite imminent or urgent matters - for example where there might be a conveyancing transaction that needs to be completed - but they will need to see evidence.”

Michelle said the courts had assured lawyers that the new system would be able to cope with an anticipated increase in the number of applications ahead of the introduction of a new fee structure which linked charges to the size of the estate.

Although the new charges had yet to take effect, the online system was already struggling to cope with demand, she said.

“When applications were checked manually by civil servants the process used to take around ten days. But we have applications dating back to March which have still not been granted. It just adds to the stress families are under at a time when they need it least.”

Previously, wills were examined by civil servants who would check for fakes and alterations and to ensure the documents met the necessary legal requirements.

This work has now been outsourced to a private company and wills are checked by computer scanning software.

The Ministry of Justice said it was working hard to accommodate those affected.

Michelle is part of the Wills, Probate & Lifetime Planning Department at FBC Manby Bowdler, which has offices across Shropshire and the West Midlands. Anyone affected by the online probate issue can contact her on 01902 392484 or at m.monnesthomas@fbcmb.co.uk