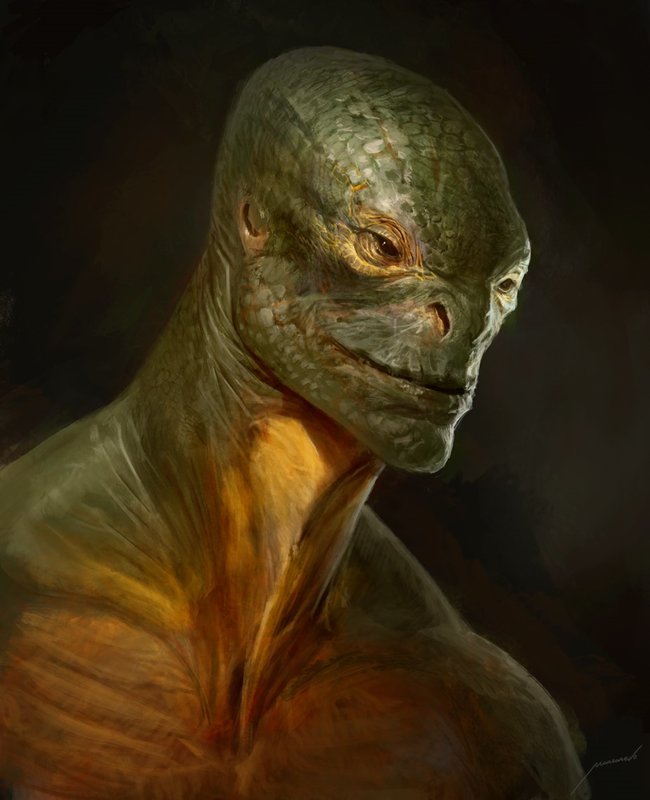 Guess Who I Saw?

A couple of weeks ago I was dropping my daughter Keeley

Guess Who I Saw? A couple of weeks ago I was dropping my daughter Keeley off to meet some friends in Birmingham city centre. The traffic was rough. Now, we were heading through Colmore Row onto Victoria Square - the traffic is always a bit heavy there - but this was something else. We sat and waited. And waited. The lights went from red to green to red again - without the traffic moving forward at all. Just as we were starting to wonder what was going on, we heard a strange noise. It sounded like chanting. Football? No. There’s no fans allowed! A few moments later, a crowd descended upon the street, flooding past my car. “Ah!” I thought to myself “Protests!” The last few months have seen crazy numbers of people taking to the streets all around the world, to get their voices heard. We’ve had lockdown protests, BLM protests, and Poland saw one of the largest marches in decades in response to it’s latest abortion laws! So we sat and waited some more. They just kept coming and coming. Now, I know people are pissed at the government’s handling of the situation here in the UK. It’s been fairly shocking and seems to get worse with every decision they make… But we’re a quiet bunch. I didn’t expect to see quite so many people in the streets. A few seconds later, I understood why. As the crowd filed by, someone’s elbow budged into my wing mirror - so I turned to look - and guess who I saw? Only David Icke! Now, I know he’s known as the “King” of conspiracy theories - but I later watched a video of the speech he gave that day in Victoria Square - and what he had to say is certainly thought-provoking. Even if Facebook does consider it fake news… You can give it a watch here if you fancy it… But I’m not emailing today touting any kind of conspiracy theory - no matter how dystopian the world currently seems! Whatever you think about his theories, we can all learn something else from David Icke. He’s fearless. He puts his messages out there - no matter how off the wall they seem. From world conspiracies to lizard people living in Buckingham Palace. How many of you don’t post on social media, email your list, or share your true opinion for fear of what people will think of you? But if you want to build a strong brand and real, solid relationships with your prospects and customers you’ve got to put yourself out there. You’ve got to be willing to be seen as crazy by some in order to find your true tribe. Take my emails for example; Not everyone likes my direct, friendly and honest approach to business. Some probably think I’m a bit unrefined and crass. But those that get me, REALLY get me. They know who I am, what I stand for and when they work with me they know exactly what to expect. So how about you? Are you putting your opinions, personality and ideas out there - lizard people and all? Or are you too afraid of what people might think…