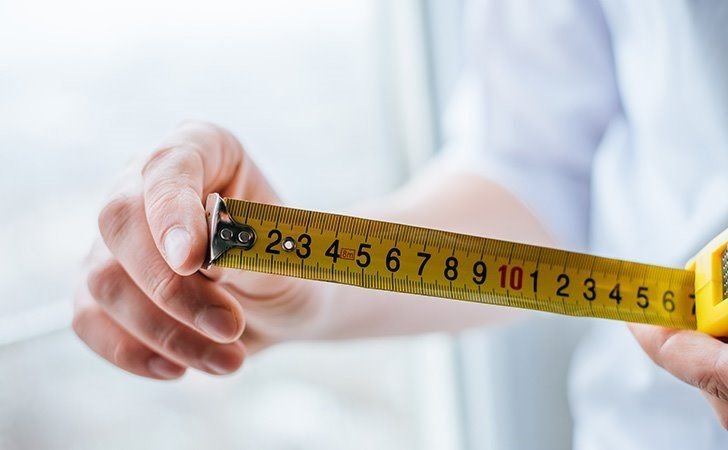 Well, when it comes to cargo ships it seems that it does!

Well, when it comes to cargo ships it seems that it does!

This last month saw the launch of the biggest cargo ship in the world…The HMM Algeciras. Sailing under the flag of Panama, she came into the London Gateway on 15th June at the end of her maiden voyage from China. At 400m in length, she is longer than The Shard and a whopping 61 metres high. And if her size doesn’t impress you - perhaps her efficiency will. With an optimised hull design and super-efficient engines, she’s said to be a significant leap towards cutting CO2 emissions. Largest Cargo ship in the world is a pretty impressive title to hold… but sadly she only held it alone for just a few days. Just 10 days after her arrival in London, HMM launched ANOTHER mega-cargo ship. The HMM Copenhagen is the same length and height as HMM Algeciras, meaning they currently share the title. Also sailing under the flag of Panama, the HMM Copenhagen made its UK debut in Southampton, after also crossing the far eastern seas and journeying from China. Now, as a freight forwarder, I’m a bit of a cargo ship geek. I love to keep abreast of such topics and know what’s going on in the world of freight. But this got me thinking. 400m is pretty huge. Do we need to go any bigger? Humans are always pushing for bigger and better. It’s in our very nature. It’s the reason we’ve progressed so far, inventing tools, the wheel, machines and even technology. But we’re not very good at knowing when to stop. We’re not good at saying that’s good enough. So how big is big enough? With cargo ships, I’m sure we’ll reach a point where the laws of physics dictate that we can’t go any bigger. Or perhaps not, perhaps we’ll keep creating new technology and making new discoveries that allow us to keep making bigger and bigger ships! But what about your business? Business owners are often so focused on growth - gotta keep growing, gotta get bigger - that they fail to stop and think about how big is big enough? Sure, big businesses can be profitable businesses. But they can be time-eating monsters too. As you scale a business you scale its problems, so you need to be really clear on what you want from your business and your life before you do. Now, there’s no right or wrong answer - it’s just an interesting question to think about. When it comes to your business, how big do you want to grow? How big is big enough for you?