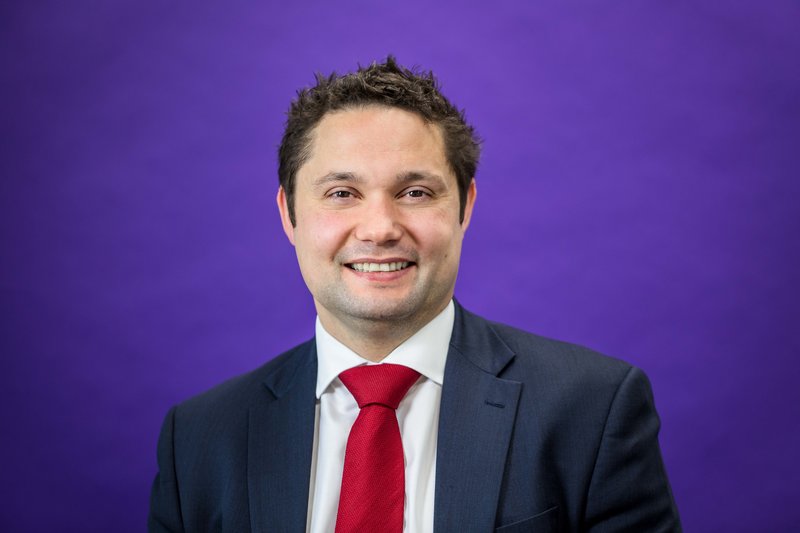 Parents win latest round in Court of Appeal business battle

The latest chapter in a long-running family business dispute has seen another success for Thursfields Solicitors’ commercial litigation team.

The Court of Appeal has unanimously found in favour of Thursfields’ clients, Alldey and Ivy Loveridge, in the latest round of their hotly contested shareholder and partnership dispute with their son Michael.

The battle centres around control of the family’s caravan parks and caravan sales business based in Bewdley, Worcestershire.

The Court of Appeal was asked to hear two appeals on recent High Court decisions.

Stephen Rome, director of Dispute Resolution at Thursfields, said: “The litigation has been heavily fought so far, with 15 contested applications in the High Court, including an unsuccessful application by Michael Loveridge to commit his mother to prison, and now five successful appeals over the space of less than two years.”

The latest decision relates to whether Michael Loveridge’s claims in respect of the family’s companies should be struck out as well as whether he should pay his mother’s costs when he withdrew his committal application.

Stephen Rome said: “Three senior judges in the Court of Appeal agreed with Mr and Mrs Loveridge in respect of both appeals.”

Michael Loveridge’s claim in respect of five of the limited companies has been struck out, meaning he is locked in as a minority shareholder, unless his parents decide to offer to purchase his shares.

In the second ruling, Michael Loveridge has been ordered to pay his mother’s costs in defending the proceedings he brought to commit her to prison.

Mr Rome added: “Not only does the recent Court of Appeal successes represent major wins for Mr and Mrs Loveridge, the case also provides important guidance on the limits to equitable constraints - which allow one party to suggest the legal rights of another party should be curtailed in some way – coming down firmly in favour of legal certainty.

“This will provide welcome clarification for all those considering a claim on behalf of a minority shareholder and will assist lawyers to advise with more certainty on what is a notoriously unconfined area of law.”

Anyone seeking advice on shareholder or corporate disputes can contact Stephen Rome on srome@thursfields.co.uk or call him via 0345 20 73 72 8.

For further information, please contact: Dani James, Business Development Manager, Thursfields Solicitors Email: djames@thursfields.co.uk Tel: 01905 677066 Or ASAP PR – 07990 978257. www.thursfields.co.uk, Twitter – @Thursfields, LinkedIn - www.linkedin.com/company/thursfields Notes to Editors Thursfields Solicitors is one of the region’s longest established and reputable law firms, with more than 140 staff in five offices across Worcestershire and the West Midlands. Thursfields Solicitors provides a full range of legal services to business and the private individual, including property, family, employment and commercial law as well as probate and litigation. The firm has offices in Worcester, Kidderminster, Halesowen, Solihull and Birmingham.