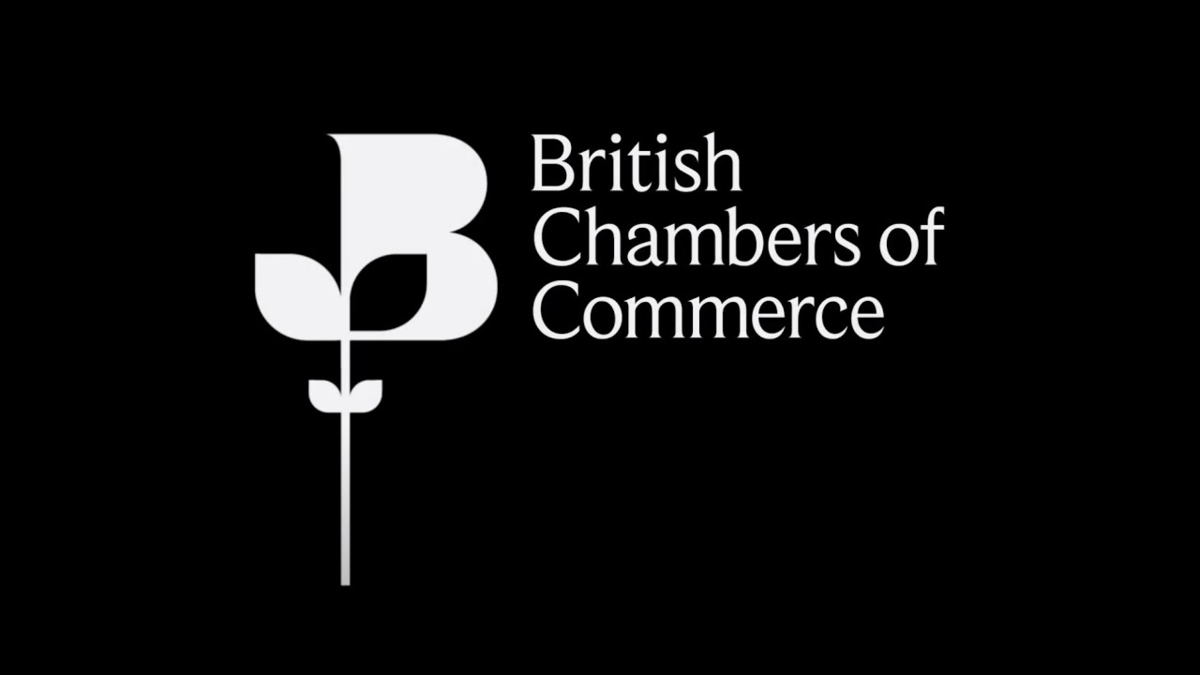 • Business activity improving as more firms report increased domestic sales (47%), the highest since the start of the crisis

• One in five firms reported a decrease in cashflow, with a further two fifths seeing no improvement

The BCC’s Quarterly Economic Survey (QES) – the UK’s largest independent survey of business sentiment and a leading indicator of UK GDP growth – has shown that while businesses continue to recover from the deepest recession on record, persistent weakness in several indicators highlight concerns over the strength of the recovery.

The survey of over 5,700 firms showed that some indicators, such as domestic sales and orders improved in Q3. However, it also revealed stagnation in the proportion of firms reporting improved cashflow and increased investment. Worryingly, firms’ expectations of price increases and fears about inflation are hitting record levels.

Firms in the hospitality sector were most likely to have seen increased domestic sales as restrictions eased, with nearly 2 in 3 (63%) reporting as much. This was followed by transport/distribution, and marketing/media, both on 50%.

33% overall reported increased cash flow in Q3 (compared to 32% in Q2), much lower than the percentage of firms who reported a rise in domestic sales (47%).

1 in 5 firms (22%) reporting a decrease in their cash flow, while 44% reported no change. Given the dramatic worsening of cash flow at the onset of the pandemic in Q2 2020, the failure to see any significant increases in this metric is a cause for concern.

27% of firms overall reported an increase in investment in Q3 (unchanged from Q2), far lower than the percentage of firms who reported a rise in domestic sales (47%). The failure to see any positive upward movement in investment is another troubling warning sign for longer term recovery.

Meanwhile, 13% of firms reported a decrease in investment in Q3, and a further 59% said they had seen no change.

47% reported overall expect their prices to increase over the next three months (42% in Q2) with just 2% expecting prices to decrease (unchanged from Q2).

In the services sector, the?balance?of firms reporting expecting to increase their prices rose to +38%?in Q3, up from +31% in Q1, the highest level since Q3 2008.

In the manufacturing sector,?the balance of firms expecting to increase their prices rose to +60% in Q3, up from +57% in Q2, becoming the new highest level in the history of the QES dataset starting in 1989.

Within the survey, firms provided details of the wide range of inflationary pressures on their business, such as 150% increases to some steel products, and 600% increases in shipping containers.

Suren?Thiru, Head of Economics at the British Chambers of Commerce (BCC), said:

“Our latest data indicates a disappointingly modest uptick in economic activity in the third quarter as the boost from the end of restrictions was increasingly stymied by supply and staff shortages and rising cost pressures.

“The results point to an underwhelming three months for business investment as the damage done to firms’ cash flow by the pandemic and growing concerns over a more burdensome tax regime squeezed investment intentions.

“Acute supply shortages and rising raw material costs drove an historic surge in inflationary pressures in the third quarter. However, with little evidence in our figures that higher inflation is stoking a broad-based escalation in pay settlements, the MPC should have enough leeway to keep interest rates steady over the medium term.

“Though the UK economy remains on track for moderate growth in the third quarter,?with staff and supply shortages increasingly having a suffocating effect on economic activity and price pressures intensifying, a spell of stagflation maybe inevitable.”

Responding to the findings, Director General of the British Chambers of Commerce Shevaun Haviland, said:?

?“The supply chain crisis, alongside wider labour shortages and spiralling price rises, is clearly starting to drag on our economic recovery from Covid-19.

“Businesses are being battered by a deluge of up-front cost pressures, including huge increases in the prices of key raw materials and shipping, as well as now facing a rise in National Insurance Contributions. At the same time, they are losing out on opportunities for growth due to the labour shortages, despite many already raising wages and offering training.

“The focus must now be on creating the best possible environment for businesses to grow and thrive. By supporting firms through the difficult months ahead they can begin to generate wealth, create jobs and support communities. That is by far the best way to sustainably deliver the tax revenue the government needs to support public services and the wider economy.

“That’s why I am calling on the government to place a moratorium on all policy measures that increase business costs for the remainder of this parliament and to finally deliver fundamental reform of our broken business rates system. The Prime Minister must take action now, with plans not plaudits, or businesses across the country, and our wider economic recovery could falter under the weight of these pressures.”