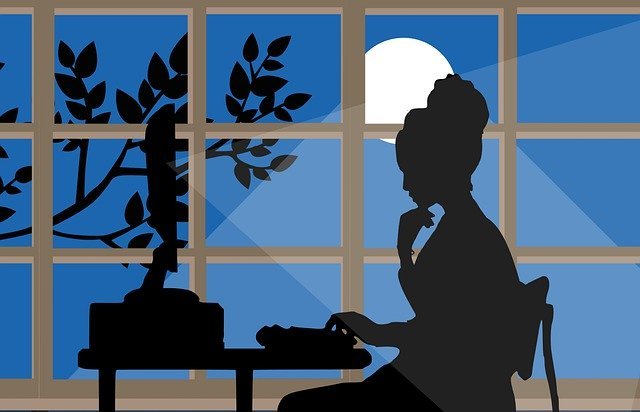 Stressed and rushing again? How to manage procrastinating tendencies when working from home.

Do you find yourself delaying work-related tasks more often - especially in the comfort of your own home? Well let's see what can contribute to those procrastinating tendencies and what we can do to combat them.

We’ve all been in a position where we’ve delayed starting and/or finishing a task. Whether it was an assignment deadline, responding to that dreaded email or a project deadline. Leading us to divert our attention to other things – often more enjoyable tasks. To which we later question “where did all the time go?” – inevitably rushing and stressing to complete that original work-related task.

That’s what you call procrastination folks! The delay of an intended task resulting in emotional discomfort or a negative consequence. But it may be more likely to happen in an environment you’re more familiar with, where you’re being monitored less and have more things to divert your attention to – your home. But why do we engage in these procrastinating tendencies to begin with? To be able to manage procrastination, especially while working from home, we need to know and understand why we engage in it in the first place.

Why do we end up procrastinating?

The fault has often been placed on an individual’s lack of time management. However, more focus has been placed on the emotions and feelings people initially attach to these tasks, that is regularly leading them to avoid it. But avoiding the distress and tediousness of a short-term task, often inadvertently causes even more distress later down the line. Which is all the more reason to identify and manage it sooner than later. Pychyl associated increased procrastinating tendencies to a fear of failure, pressure or an overwhelming feeling. As well as the boredom or lack of interest an individual has towards a task. How do you initially feel when you see that email, project outline or report you need to write? Got it? Let’s see what we can do about it.

How can we manage it?

Once you are aware of what is causing you to avoid the intended task, a strategy to tackle it needs to be formulated.

Is the task set ambiguous? Need more confidence in the purpose and requirements of a task, to curb avoidance? Don’t delay putting it off, seek clarification first and foremost from your team. Especially in an environment where you are separated from your colleagues, it is even more important to make sure you’re all on the same page. To communicate and support each other.

Planning and scheduling - breakdown that daunting, ambiguous and complex goal/task into small achievable steps - note it down and cross it off. Having smaller, observable steps towards the end goal, will hopefully motivate you to complete it sooner than you expected. Write it down in a book, a whiteboard. Or you can use apps like Trello, equipped with task boards, checklists and deadline timers - perfect to monitor and motivate you to progress on those steps and task.

Measure that progress! Keep track of the progress being made, celebrate those small achievements. In the end, it reinforces the confidence in being able to achieve that initial complex goal you thought was too far ahead. 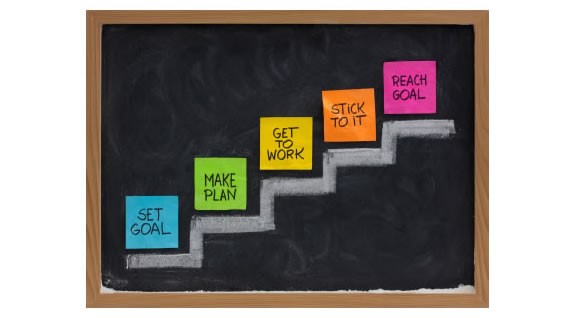 Firstly, disconnect from socials on both your phone and laptop, apps like RescueTime are ideal for tracking productivity and blocking distracting sites. Also, schedule in timed breaks for some downtime. The LeechBlock Chrome extension allows for timed access to a page, in which its blocked thereafter. Ultimately reducing that tendency to stay on that website for a bit too long.

Switch to another work-related task for a certain period of time. That way, you’re spending time away from the intended task – productively, to later switch back. If you know you can’t work on one task for too long, have that switch scheduled in. Finally, have a reward ready for the completion of your end of day goal. Watch that Netflix show you’ve been meaning to watch perhaps...

What should the outcome be?

Ultimately should be able to firstly forgive yourself for your regret of procrastinating - it happens! Understanding and addressing what caused the previous obstacles and avoidance initially, is ideal in putting in place the steps in to manage and overcome them now. Therefore, increasing the motivation to complete the task, achieving that goal and consequently reduce the emotional distress.