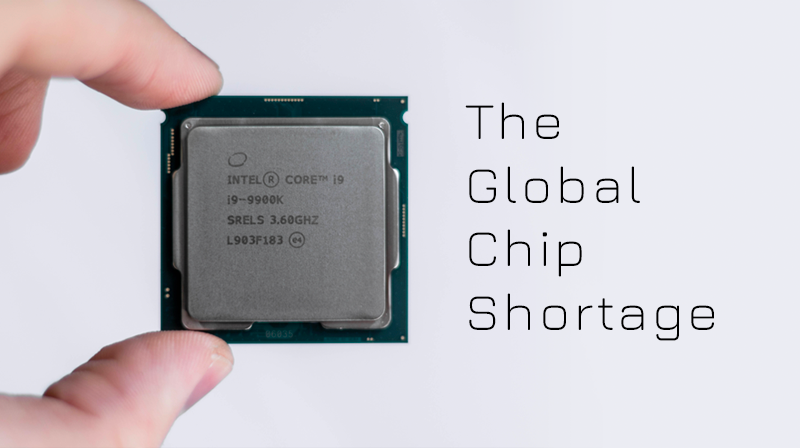 The Global Chip Shortage — the Story so Far

We live in a world where every industry is enabled by, or dependent upon, semiconductors & throughout the year, you may have heard about a global "chip shortage" but what is a semiconductor & why are we short of them?

We live in a world where every industry is enabled by, or dependent upon, semiconductors. Throughout the year, you may have heard about a global "chip shortage" but what is a semiconductor? Where are they used? Why are we short of them? And what can we learn from all of this?

A semiconductor is a material product, typically consisting of silicon, which conducts electricity more than an insulator, such as glass, but less than a pure conductor, such as copper.

Their conductivity (and other properties) can be altered with the introduction of impurities to meet the specific needs of the electronic component in which it resides. 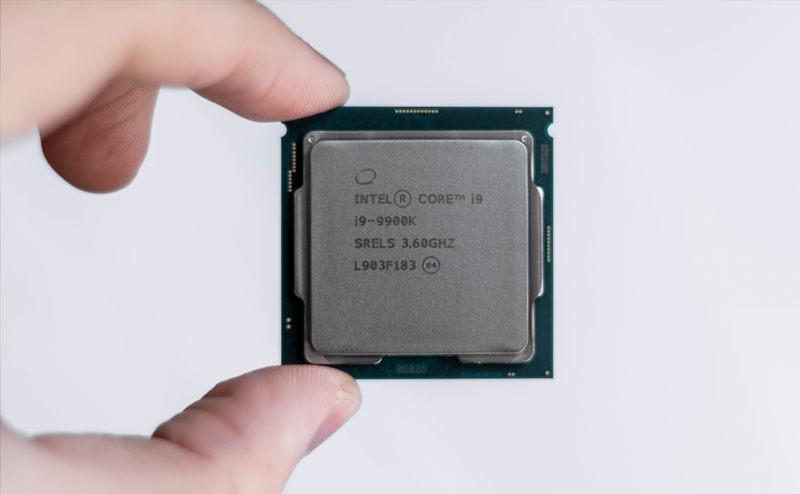 As a result, semiconductors can be found in many items that you may use daily such as computers, smartphones, electrical appliances, gaming hardware, medical equipment and cars.

Whilst the semiconductor industry itself is notoriously prone to cycles of boom and bust, with shortages being commonplace, resources started to become particularly limited after the COVID-19 pandemic hit in early 2020.

Throughout the early stages of the pandemic more people began working from home which prompted consumers and businesses to invest in new technology to simply stay connected. 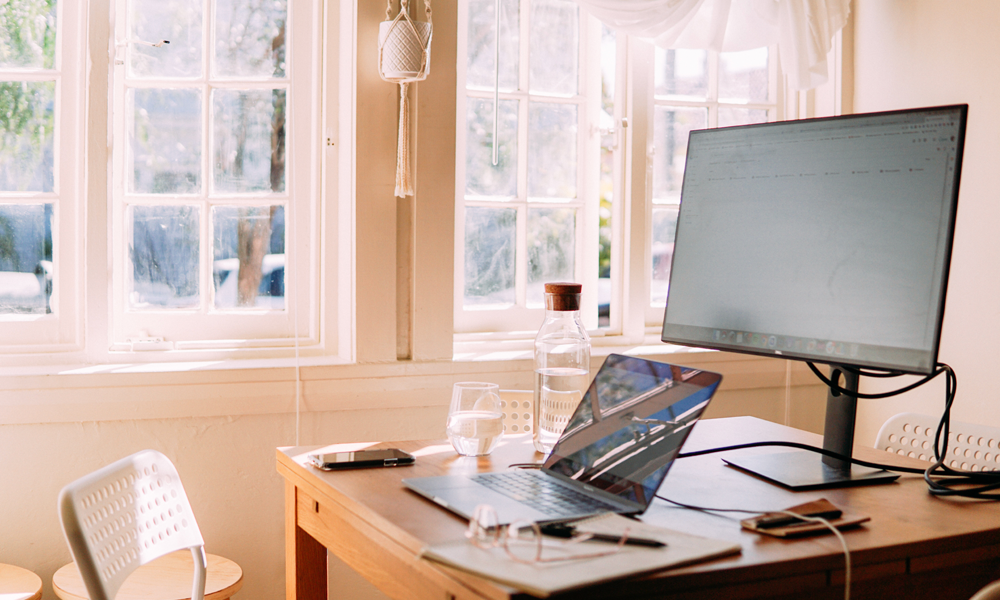 Not only did this cause a surge in sales for consumer electronics (such as computers, monitors and webcams) it also put a lot of pressure on cloud service providers to spend more on servers, network hardware and network infrastructure.

Meanwhile, the sales of new cars took a hit which left the semiconductor manufacturers with no choice other than to reallocate their resources.

However, as 2020 progressed, the automotive industry recovered far faster than anyone anticipated which caused a global supply bottleneck for chips as semiconductor manufacturers struggled to keep up with demand.

Unfortunately and despite the quick recovery of car sales, the automotive sector has been the most plagued by the semiconductor shortage and with the average modern car using anywhere between 1500 and 3000 chips, it has meant that companies like Ford, General Motors, VW, Honda and Toyota were amongst some of the first manufacturers to halt production lines earlier in 2021. 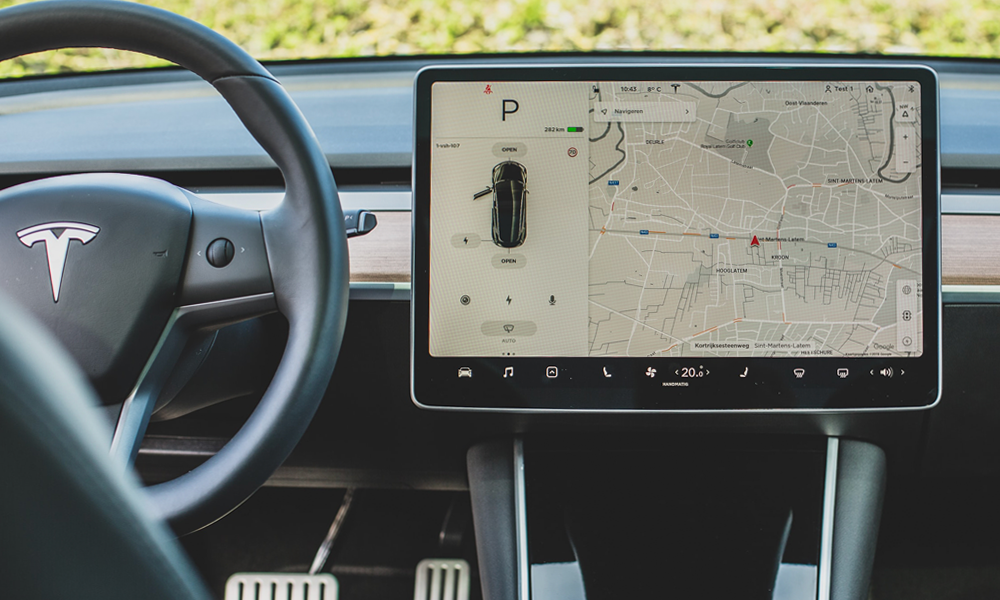 The pain isn't exclusive to the automotive industry, however.

Now, manufacturers of consumer electronics such as Sony, Apple and NVIDIA are also facing delays on new product releases such as the latest Playstation, iPhones and graphics cards, respectively, because of the shortage.

It is also becoming increasingly prevalent in the manufacturing automation industry with companies like Siemens, Schneider and Allen-Bradley quoting lead times of over 52 weeks on new items, in some instances.

What is making matters worse is the fact that over 60% of the world's semiconductors come from Taiwan, a country that is currently facing its worst drought in over 56 years — it's a dire situation. 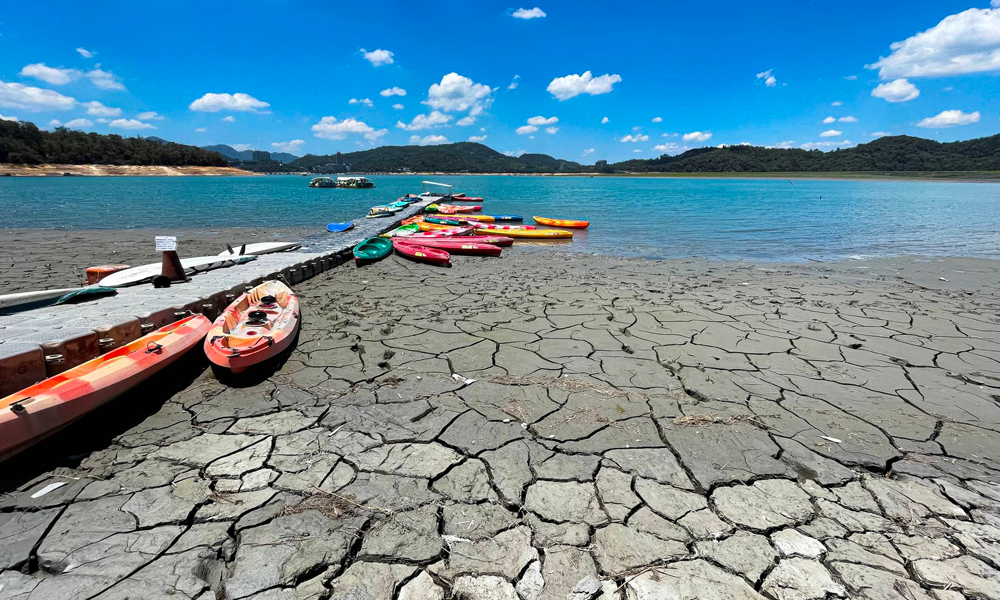 You see, the shortage isn't for a lack of physical resources — it is a shortage caused by an imbalance between supply and demand, one which rebalancing will take significant capacity and time to resolve.

In fact, some believe that we will be feeling the effects of this shortage throughout 2022 and maybe even into 2023.

Fortunately, however, governments across the world are now promoting semiconductor self sufficiency with Joe Biden looking to secure $50b (£36b) in government funding to revitalise the USA's domestic industries and with the EU looking to double its chipmaking capacity by 2030.

What's more, Taiwan Semiconductor Manufacturing Company, the world's biggest contract chipmaker, has committed to spending $100b (£72b) over the next three years to "address the structural increase in the long-term demand." 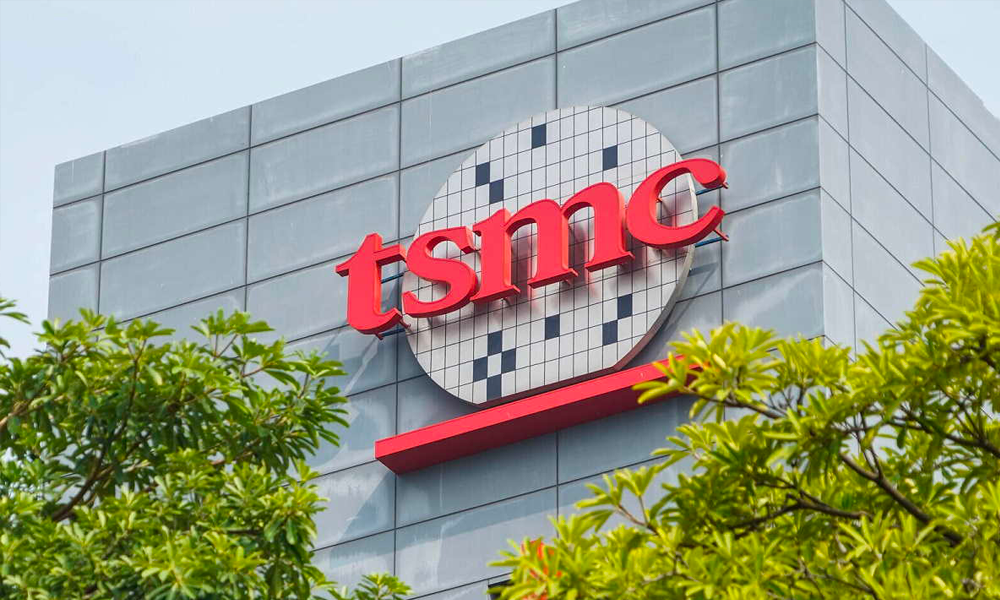 So, things are looking positive but we're not out of the woods yet and if there's one thing that this chip shortage has taught us, it's the importance of critical inventory management.

Ironically, keeping stock of critical components might sound obvious but it's not as commonly practiced as you might think.

Often, as many learn when it is already too late, the issue of not holding surplus items that are critical to production is exacerbated when the required components are hard to find, of finite resource or when they are required immediately.

In fact, at Foxmere, it's an issue we deal with every day as we supply obsolete and hard-to-find automation components to manufacturers who are typically experiencing or preparing for unwanted production downtime.

Fortunately, the solution is quite simple: Buy more of what is critical to your operation than you think you will use. 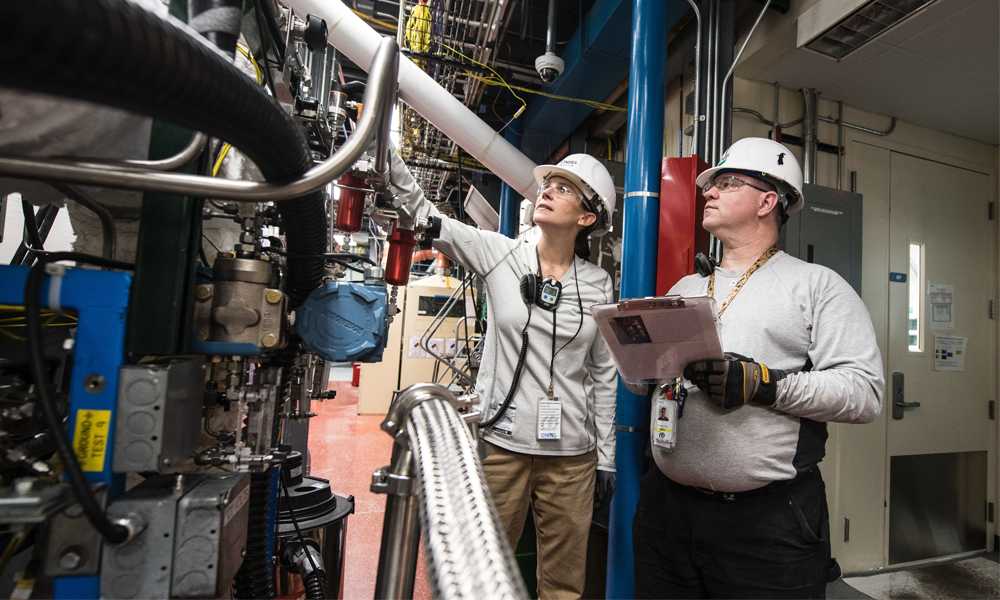 How you get to that quantity or figure is relative to your budget, scale and other factors (such as the likelihood of downtime or individual component failure) but that's the crux of it...

This is a topic we've written about at length with regards to automation and obsolescence but if you're a manufacturer and you want us to help you with managing your critical spares inventory call us today on +44 (0)1922 349 999.

Submitted by Tom from Foxmere Technologies