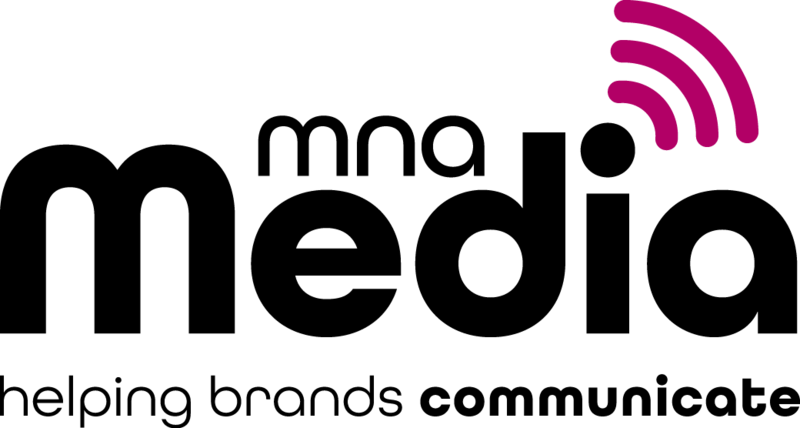 The MNA’s biggest advertisers in lockdown

Advertising teams at the Midland News Association have seen incredible changes in spending from big name companies and organisations over the last year.

Advertising teams at the Midland News Association have seen incredible changes in spending from big name companies and organisations over the last year.

Companies such as McDonalds, that had customers queuing to get to a drive-thru, cut their spending while the government increased its advertising to keep readers updated on Covid-19, Brexit and the 2021 Census.

Supermarkets including Tesco, Sainsburys and Asda increased advertising as the demand for home deliveries and click and collect soared, but at the same time holiday companies took a back seat as they waited for travel restrictions to ease. Jeff Lawrenson, national sales manager for the MNA, said: “It is a tough market but some of the country’s biggest names are increasing their spending in the local press. Spending from the government has been incredible, and has increased by more than 240% compared to the same time last year – across all media in the UK their spending has increased by 238%. It’s great to see the government leading the way in valuing the important job that the local press does in getting those vital messages out to their readers.

“Until now the Government was the third biggest advertiser across all UK media, behind Unilever and Sky, however last year they were propelled into the number one spot across the UK and comfortably MNA’s biggest advertiser. We know this will decrease as the vaccine roll out continues and the risks from Covid reduces. The supermarkets stayed with us throughout the last year and one of the biggest increases came from Co-op as consumers decided to shop at local stores and not travel far.

“Recently we have seen travel company TUI start advertising their Get Away Gurus, which is focused on the experts they have in their retail shops that can advise people on their next holiday. Also, Rolex will be advertising with six local newspapers around the UK and we are thrilled they have chosen the Express & Star as the one that will carry the most adverts for them.”

The MNA is Britain's largest independent regional news publisher, reaching one million people every week in print and online. Through its daily papers – the Express & Star and the Shropshire Star as well as a range of weekly papers and magazines and its two news websites expressandstar.com and shropshirestar.com, the MNA remains the leading trusted source of news and information for the Black Country and Shropshire.