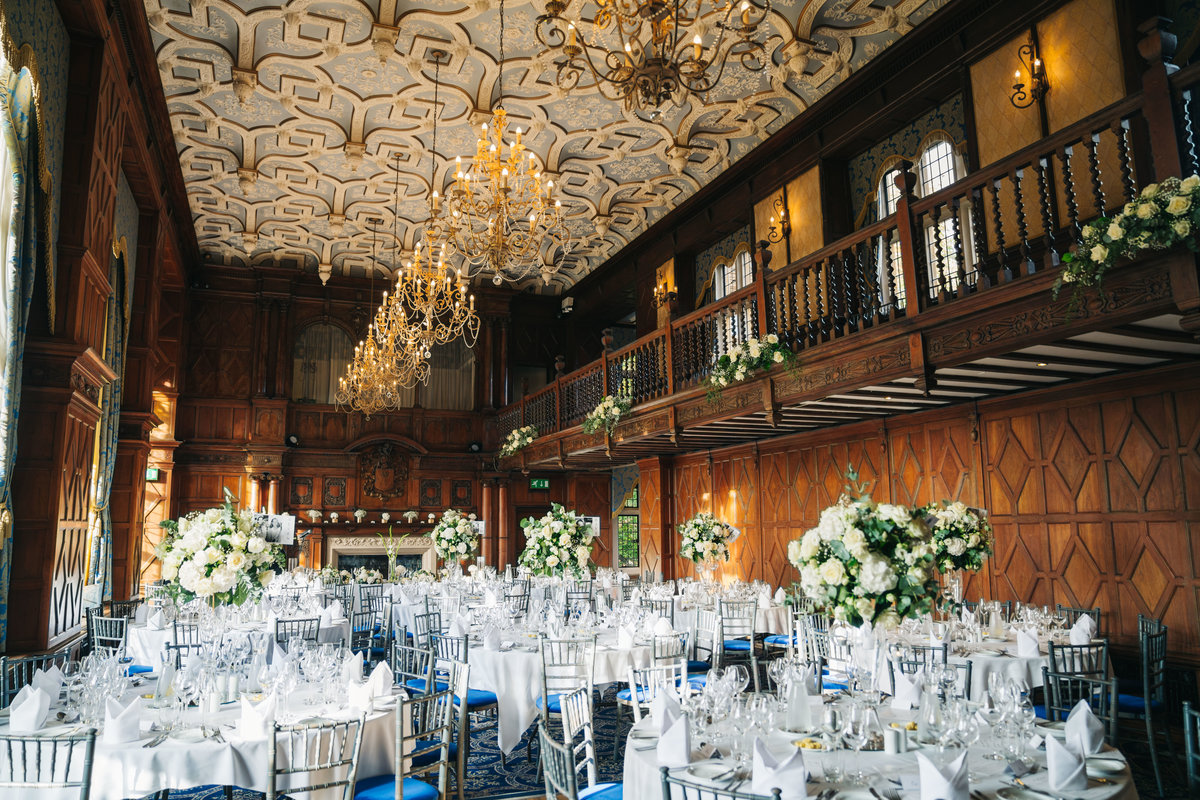 The Mount Hotel Celebrate Member Of The Week

The Mount Hotel Country Manor, Tettenhall, sits on the outskirts of Wolverhampton in an affluent rural area, close to its former sister property Wightwick Manor which is now a National Trust property. The Mount was The Mander’s favourite property when it came to entertaining guests and aristocrats.

Boasting many of its beautiful period features, including the library, now known as the Great Hall, which is often described as one of the most elegant Edwardian rooms in the Midlands, its sprung floor in Canadian maple, was a magnificent setting for hunt balls, fancy dress balls, and now hosts many of today’s functions.

The hotel is once again in Independent ownership, Wolverhampton businessman and entrepreneur, Roy Bernard acquired The Mount in 2011.

With an extensive and continuous refurbishment programme in place, the hotel now provides first-class facilities along with excellent service and is a thriving wedding, conference and function venue, as well as boasting the only 2 Rosette restaurant in Wolverhampton, The Drawing Room

Member of The Week; The Mount, the only Independently assessed 4* hotel in the region; is popular amongst visiting Premier League football clubs for away games in the city against Wolverhampton Wanderers, the hotel is just 2.3 miles from the Molineux Stadium.

Scott Bernard is Managing Director at the venue, along with his team which includes Neil Wyatt, General Manager, who has many years of experience with Luxury Independent Hotels and a passion for hospitality, Aine Plimmer heads up the sales and revenue team, Aine’s family, The Hennessey’s, owned a number of hotel venues around the region. The whole Mount has fantastic staff who strive to go the extra mile which explains why they have played host to boxer, Anthony Joshua, The Jacksons and many other celebrities this year.

As a member of the Black Country Chamber of Commerce since 2012, The Mount hosts a number of events for the Chamber, and its members throughout the year. The recent seasonal panto launch for Patron member, the Grand Theatre Wolverhampton, and a lunch for the Chamber that attracted leaders and financial followers for an audience with Justin Urquhart Stewart, one of the most recognisable and trusted market commentators on television.

With a thriving events diary, including ‘Only Fools & Three Courses’ ‘Ad Fab @ dinner evenings, a roaring afternoon tea trade, and their Christmas functions diary fully booked before the end of September, the hotel is as popular as ever.

Explore more about this week's Member of The Week, The Mount Hotel Country Manor here.