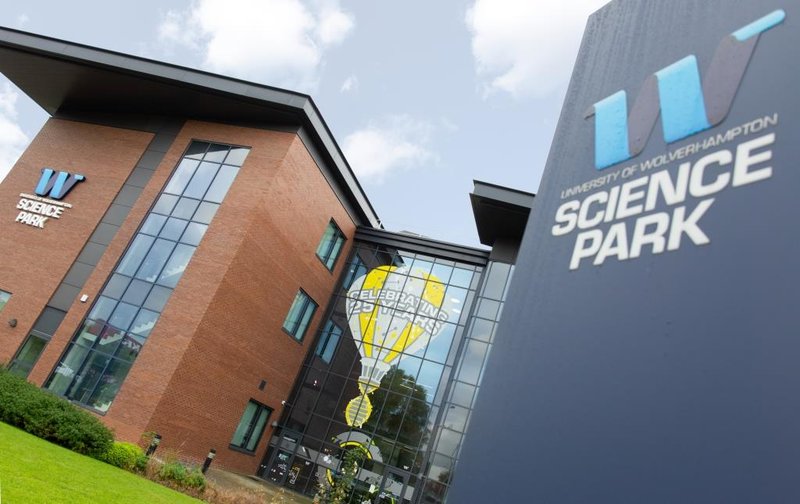 At the heart of the celebrations, taking place for a week from Monday 19 October, are stories from the Science Park’s tenants, including case studies and a new, professional video from tenants Stone’s Throw Media, highlighting the Science Park’s milestone events over the past 25 years.

There will also be visual designs linking back to the site’s interesting history; on 5 September 1862 a flight by British aeronauts James Glaisher and Henry Coxwell broke the world flight altitude record, reaching 30,000 to 36,000 ft (9,000 to 11,000 m).

A physical celebration is planned to be held next year after being postponed due to the current restrictions.

“It’s fantastic to be celebrating the Science Park’s 25th anniversary. As a local person I remember watching it being built; it’s been great to see it thrive over the years; I never expected to be so involved in later years!
Since its opening in 1995 it has been consistently successful in providing a nurturing environment to many firms in the area, from start-ups to mature companies – the expansion every time has been due to demand. Currently we are home for over 100 businesses working in a broad range of technological, scientific and creative disciplines.”

The vision for the Science Park was to create a home for high tech businesses and an incubator space to provide support to start-up companies, initially spanning 3,270m2 of quality business accommodation. By the time it was completed in 1995, a number of companies were already on the waiting list, raring to move in.

Since opening, the Science Park has evolved to meet the changing needs of businesses; broadening its offering and investing in the expansion and growth of the site in order to keep pace with emerging technologies and meeting customers’ needs. The site now comprises of four distinct buildings and spans over 12,000m2 and is recognised as a vibrant and growing technology community in the region.

The addition of the Science Park’s award-winning Science Centre, which opened in 2018, has bolstered the Science Park’s reputation by providing much-needed facilities to support the life sciences, aerospace, automotive and construction sectors in the region. The centre was regional winner of Best Large Commercial Project in the LABC Awards 2018 and was a finalist for a range of other awards, including RICS Best Regeneration Project and UKSPA Most Successful Project.

Submitted by Louisa from University Of Wolverhampton