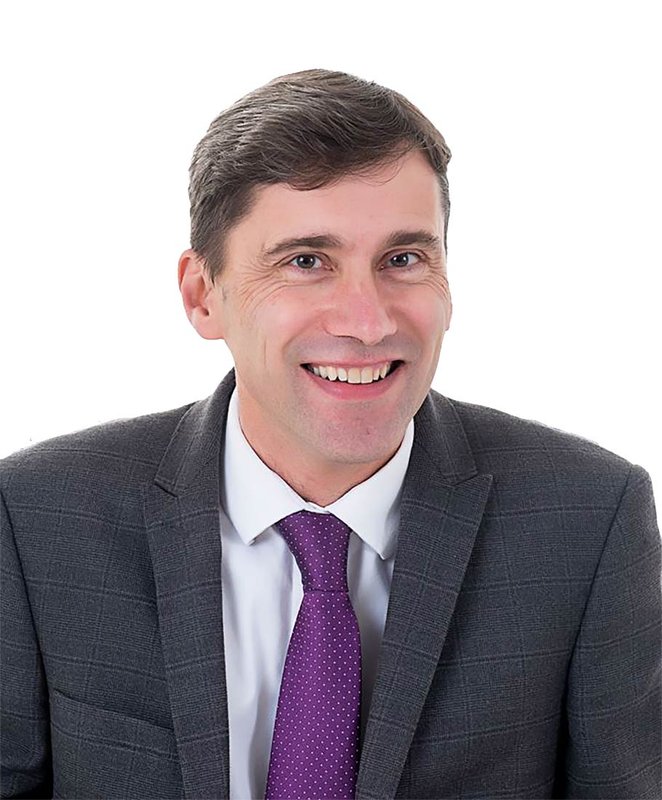 Following Wednesday’s (5 January) decision by the First-tier Tax Tribunal in favour of Errol Willy Salons Ltd (a hair salon in Cardiff), businesses renting out a spare room can breathe a sigh of relief as HMRC’s attempt to circumvent the VAT exempt status of rent charges fails.

Following Wednesday’s (5 January) decision by the First-tier Tax Tribunal in favour of Errol Willy Salons Ltd (a hair salon in Cardiff), businesses renting out a spare room can breathe a sigh of relief as HMRC’s attempt to circumvent the VAT exempt status of rent charges fails. This means that any businesses letting out a room to a tenant won’t necessarily be subject to an additional VAT charge even if facilities, such as toilets and reception services, are provided to the tenant:

Errol Willy, who runs the Errol Willy Salons Ltd hair salon in Cardiff, this week won a deeply personal victory against HMRC, which was claiming he had to pay VAT on the rent he charged to two self-employed beauticians using his two spare first-floor rooms. If HMRC had been successful, potentially any businesses letting out a room to a tenant could have found themselves subject to an additional VAT charge. In the case Errol Willy was represented by Glyn Edwards, VAT director at top 12 accountancy group MHA.

Although rent relates to a supply of land and as such is exempt from VAT, HMRC contended that Errol Willy Salons Ltd provided the beauticians with a package of services rather than just two rooms. The services included access to the staff toilets and rest area, the services of a receptionist as well as light, heat and advertising. As such HMRC issued a VAT assessment for £18,000 based on the rent Errol Willy charged the beauticians.

The First-Tier Tax Tribunal agreed with Errol Willy that the additional services he was providing his tenants were incidental. Access to the staff toilets, use of the receptionist on occasion and the small advert provided by Errol Willy were deemed to be inessential to the beauticians’ business. In the court’s judgment the predominant supply made by Errol to the beauticians was the rent of a room and this had properly been treated as VAT exempt.

According to Glyn Edwards, VAT director at MHA, “If HMRC had succeeded in its case then thousands of salons would have been vulnerable to similar attacks whenever additional services were supplied along with room hire to beauticians operating independently in a salon. A victory for HMRC could have had a wider impact too. Potentially any businesses letting out a spare room to a tenant (such as an accountant or solicitor letting a room to a financial advisor) could have become vulnerable to a VAT assessment. So a huge number of small businesses and some larger ones renting out spare rooms have dodged a bullet here."

“It seems likely that HMRC took this case to try to establish where the line was to be drawn between a supply of a room (VAT exempt) and a supply of services of which the room is a part (taxable). HMRC previously succeeded in a similar case involving the supply of rooms by a massage parlour to masseurs. However, in the case involving the masseurs a much wider range of services were provided than was the case with Errol Willy Salons Ltd.”

The victory was a deeply personal one for Errol Willy who continued to press the case, which began five years ago, in support of his late wife Michelle Willy. Michelle, a fellow director in the company, passed away in 2019 after a struggle with cancer. Michelle was Miss Great Britain in 1981 and was actively involved in the case in its earlier stages.

This case was not about the money, it was about right and wrong and our success in the First-tier Tax Tribunal is a victory for small businesses across the country. This case started five years ago and without hard work and diligence we would not have won. I hope this case helps other businesses who find themselves in similar situations. The case became deeply personal to me, and I felt compelled to keep up the fight because of my late wife Michelle who sadly passed away in 2019 while we were in dispute with HMRC. She would have been delighted with our success this week.

MHA is a network of independent accountancy firms, ranked the 12th largest accountancy group in the UK*. It comprises four member firms with a strong reputation for specialist industry knowledge, which collaborate and share best practice to provide outstanding client service. These include: MHA MacIntyre Hudson, MHA Moore & Smalley, MHA Monahans and MHA Tait Walker. The network has 136 partners and 1,375 staff across the UK.

The MHA Network is the UK independent member of Baker Tilly International, one of the world’s largest leading international networks of independently owned and managed accountancy and business advisory firms, operating across 148 territories.