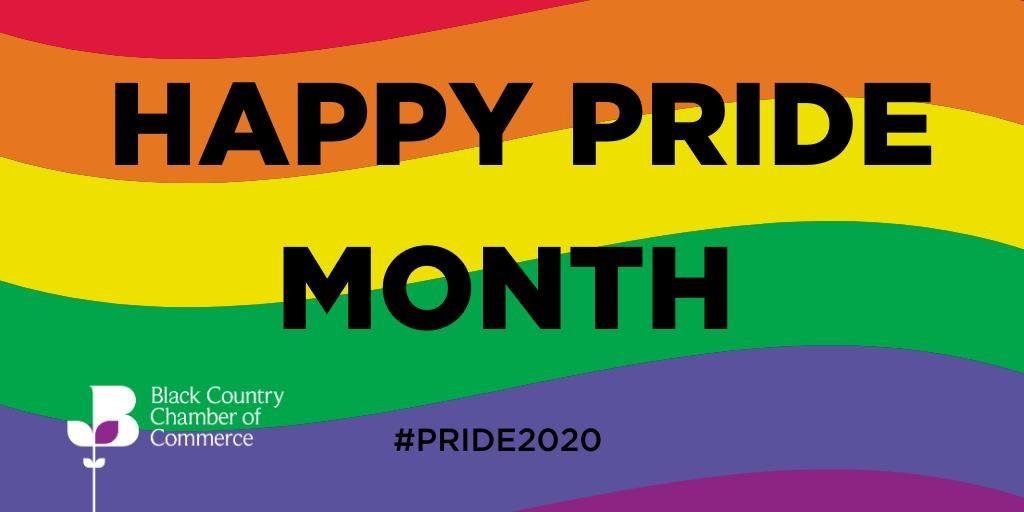 Why Pride should matter to business #PrideMonth2020

- “You'll never find a rainbow if you're looking down” ? - Charlie Chaplin

Since the outbreak of coronavirus pandemic our high streets, our homes and much of the country have been awash with rainbows representing support and love for the NHS. But if you had asked me six months ago, what the rainbow represents, I would have answered “that’s obvious it’s Pride of course!”.

Around the world, June is internationally recognised as LGBT Pride month, a time when LGBT groups celebrate with events and parades to mark the contributions of LGBT people to national life and since its debut in San Francisco, 42 years ago, the rainbow flag, has become the symbol of LGBT rights and Pride itself.

While the United Kingdom is one of the most vibrant, diverse, and tolerant countries in the world it is important to ask, ‘why does Pride matter?’ and ‘why should employers take inclusivity seriously?’. For LGBT people, Pride commemorates LGBT history, it celebrates accomplishments of LGBT people, it allows us to celebrate sexual and gender identities in public and most importantly it reminds us that we still have a long way to go.

For me, the flag can mean both pride in our NHS and pride in our sexuality and gender. Organisations should look to tackle the barriers to inclusion and diversity within their workforces and seek to have inclusive practices all year round.

A happy employee is a productive employee. Happy Pride Month to all those inclusive employers out there.

Written by Matthew Lowe, Policy and Lobbying Manager at Black Country Chamber of Commerce. To discuss how the Chamber campaigns and advocates for inclusive workplaces contact us at policy@blackcountrychamber.co.uk

For more information visit the below resources: