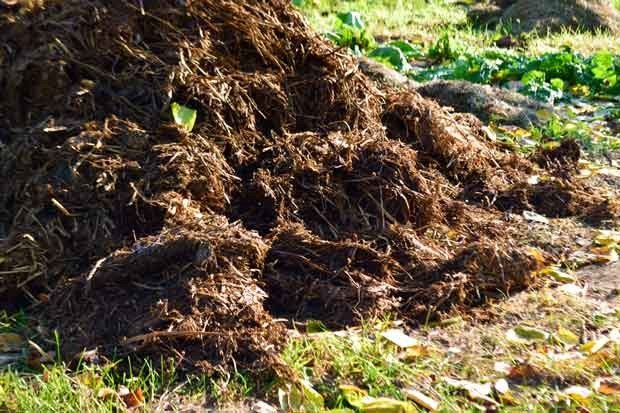 A container full of horse manure!

As you know, I send out stories, ideas and anecdotes every week.
As you know, I send out stories, ideas and anecdotes every week.
And I get a lot of replies.
Sometimes people share their own stores with me in return.
A few weeks ago I sent out an email about how gangs have found a new way to capitalize on the current COVID situation - smuggling fake medicines and PPE into ports around the world!
If you missed it you can read it here…
Anyway, one person replied with their own “buyer beware” story and it was so good I just had to share!
Now, this company has been in business for a long time. Many moons ago they tendered for a job providing goods for one of the big oil companies in the Middle East.
They priced fairly but lost the job to an Indian company who promised the world at a discounted price.
Back in these days, companies paid for goods upfront. So they handed over a fair chunk of cash and waited for the good to arrive.
Weeks went by and all seemed in order.
The goods were shipped and all was going as planned.
The ship arrived at the port on schedule and they unloaded the containers.
Everything was going swimmingly - until they opened the container.
As they started to open the box they noticed an unusual and very pungent smell. A dead rat maybe? Perhaps one had snuck into the container before it was closed and it had met its untimely end along the way.
But alas no - as soon as the container swung open the cause of this smell became clear!
It was not a rat.
The company had not sent the goods that had been paid for - but instead sent a container full of horse manure!
They tried to chase down the company and claw their money back but the cowboys had disappeared into thin air - neither they or the money was ever seen again.
So I guess the lesson here is to be careful who you do business with - if you buy based solely on price then you might end up with nothing but a big pile of poop!
Submitted by Chadd from Millennium Cargo Services Ltd