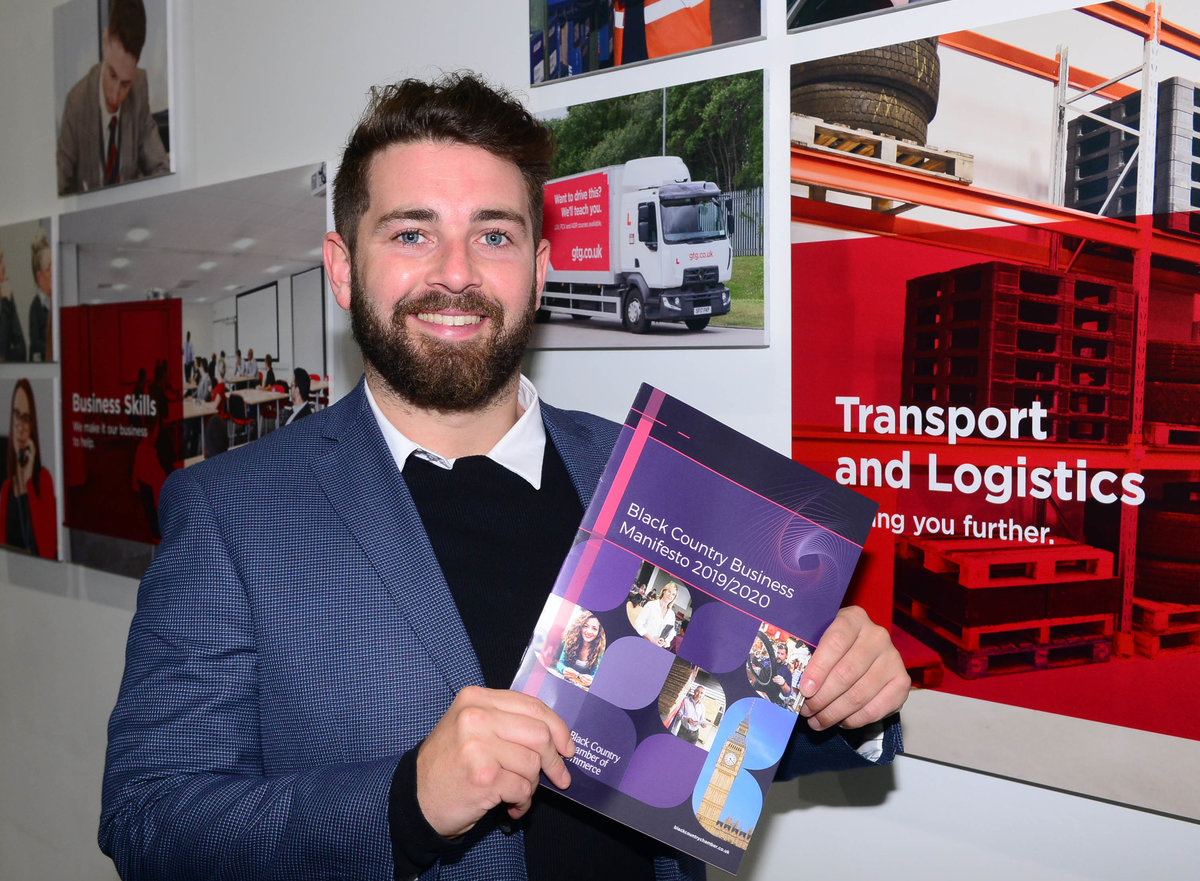 The UK manufacturing sector continued to feel the effects of the unwinding of earlier pre-Brexit stockpiling activity during June.

The already high stock levels, at both manufacturers and their clients, has led to the scaling back of output and new order intakes, with demand from both domestic and export markets weakening.

New orders and production may have been affected by high stock levels, ongoing Brexit uncertainty, the economic slowdown and rising competition.

Demand from domestic and foreign markets also weakened in June.

New export orders declined for the third straight month and at a rate close to May's four-and-a-half year high.

Hopes of a recovery in the autos sector, new product launches, planned growth and higher exports were all mentioned as factors underlying confidence.

Dan Turner, Policy Officer at the Black Country Chamber, said: “Our own QES data actually points to an improved recruitment landscape for manufacturers for Q2 2019, but our conversations with manufacturers reflect the general picture of the Manufacturing PMI.

"We hear at first hand, how difficulties arising from stockpiling are now causing cashflow and profit headaches for manufacturers.

“Brexit uncertainty continues to linger, casting a shadow over the Black Country economy, whilst poor figures for the UK automotive industry are also bad news for the region’s integrated automotive supply chains.

"As we move into the chapter with a new Prime Minister, we will continue to ensure that the voice of the Black Country business community is heard by all relevant government departments.”

Neil Lloyd, Sales Director at FBC Manby Bowdler, said: “Ultimately the stock piling for the planned March Brexit, which has had to be unwound, was always going to impact on the UK’s manufacturers."

“At FBC Manby Bowdler our Brexit advisory and Employment teams have seen an increase in enquires and continue to help manufacturers through these tricky times.”