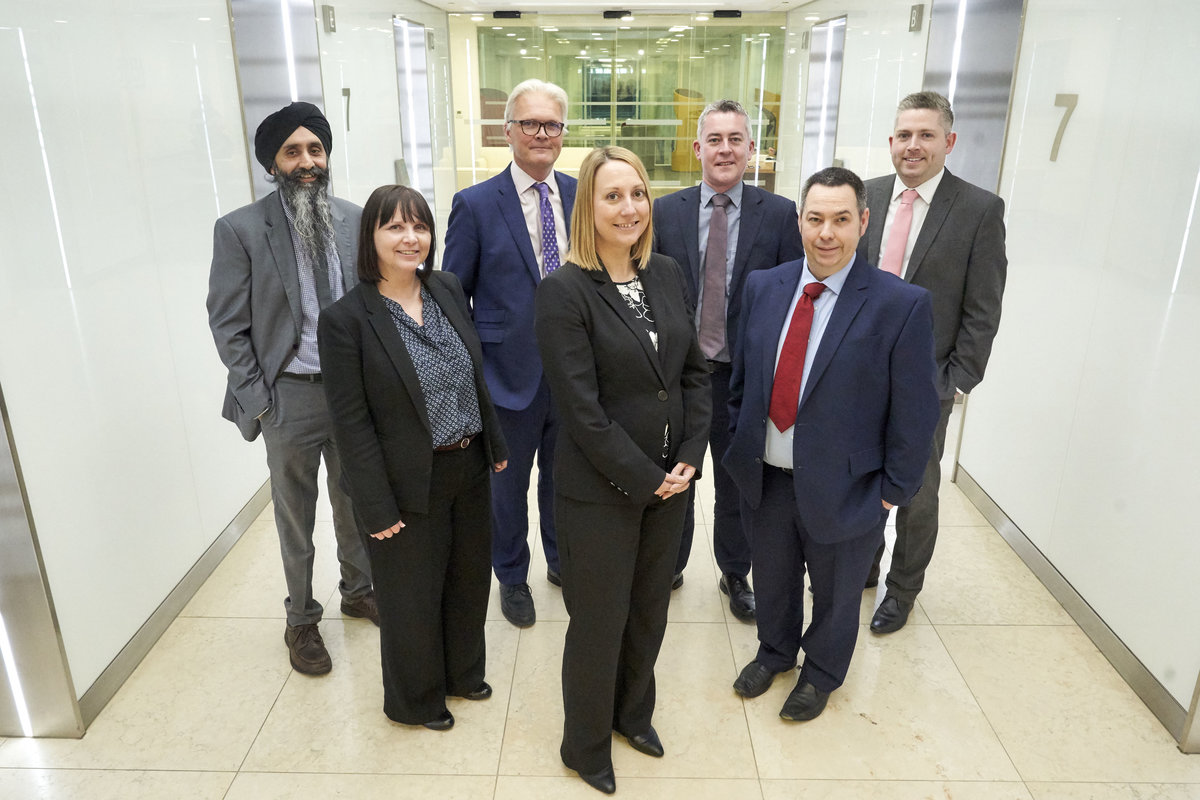 The Black Country’s top 50 fastest-growing businesses have increased their combined turnover from £1.5bn to £2.3bn over the last three years.

The Black Country’s top 50 fastest-growing businesses have increased their combined turnover from £1.5bn to £2.3bn over the last three years, according to research by accountants and business advisers BDO.

Coming out on top of the list for the second year running is Wolverhampton-based transport and logistics company Palman (trading as Pallet Track), which reported an average turnover increase of 75%. Angel Springs Limited and Task Consumer Products Limited follow in second and third place respectively.

Combined, the 50 fastest-growing companies in the Black Country employ more than 8,500 people – an increase of 23% on last year’s employment levels.

Manufacturing is the most prominent sector in the region’s top 50 fastest-growing companies, with 23 companies featured in the list. Combined, these manufacturers have grown revenues by 44% in the last three years. This growth is almost twice the size of construction and civil engineering, the next largest industry group on the list, highlighting the continued importance of manufacturing in the local economy.

The highest performing district in the region is Wolverhampton. There are 13 of Wolverhampton-based businesses in BDO’s top 50, which have increased revenues by 80% in the last three years.

Nicola Cooper, Senior Manager at BDO and leader of the Black Country team, was pleased to see the continued growth across the region.

She said: “The Black Country is home to many impressive, high-growth businesses that should be celebrated. Manufacturing continues to be the region’s strongest card for economic growth and employment. This is evident in the fact that the top 20 manufacturing businesses in the region now employ almost 3,500 workers. A 32% increase over the last three years.”

Despite a positive growth story overall, businesses have voiced concerns around recruitment with many firms focusing on training and development to help bridge the skills gap.

Manufacturing firm Clamason Industries Ltd (number 20 on the top 50) has embarked on an apprentice scheme and training programmes with Dudley College.

CEO of Clamason Industries, Neil Geoghegan, says: “We have made a big investment in our training programmes, with almost 10% of our UK staff taking part in these schemes. Training and development is important to us but it’s also important that we work together to secure the talent the Black Country needs for the future.”

The Black Country Skills Factory has engaged 800 businesses, with a focus on in manufacturers, and supported the expansion of high-value engineering apprenticeships across the Black Country, which have doubled in the last five years.

Another example of progress in the region is The Elite Centre for Manufacturing Skills, which launched in October 2018. Its aim is to provide specialist skills to the manufacturing industry, providing training that in many cases, is more advanced than in any other in the country.

In the report, BDO has also spoken to Corin Crane, CEO of the Black Country’s Chamber of Commerce about the strategic and operational issues of the Apprenticeship Levy implemented by the government in April 2017.