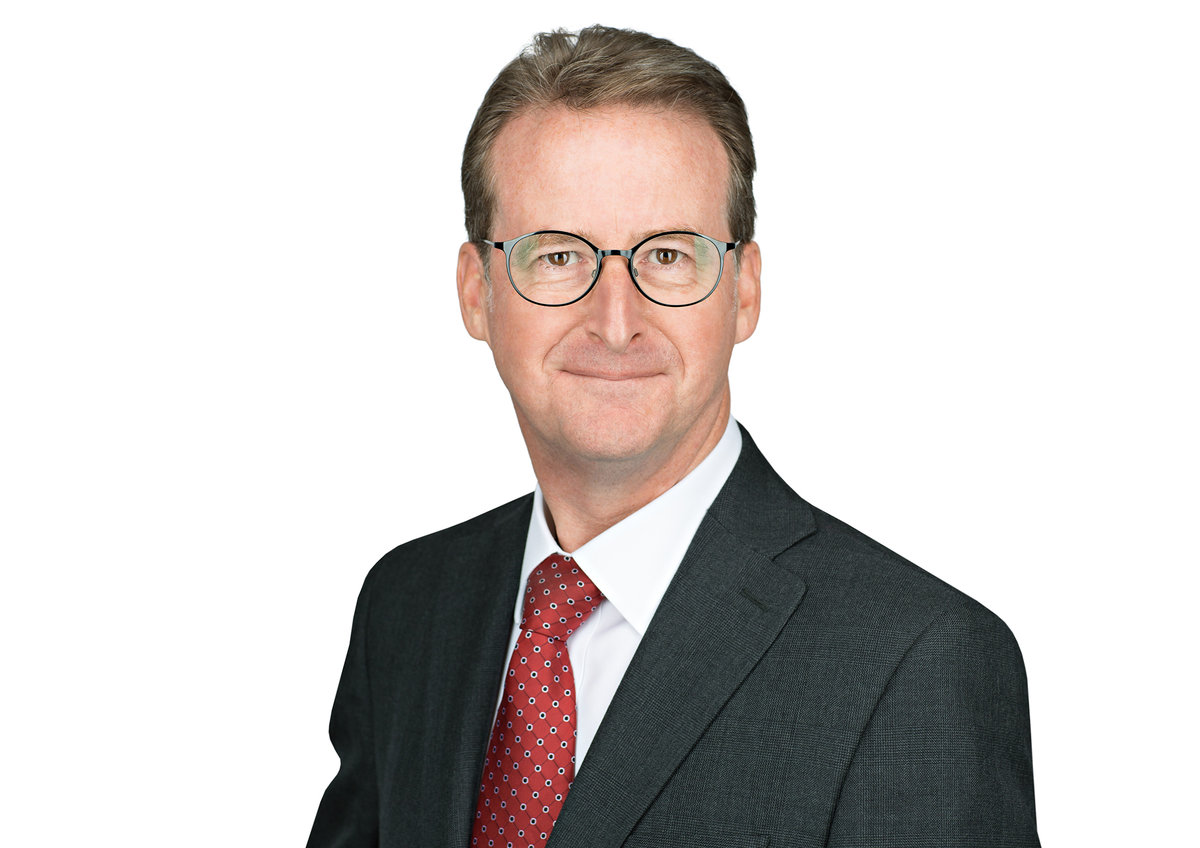 People who have had cryogenically-preserved sperm, egg or embryos destroyed due to storage failure are being let down by the courts, says medical injury solicitor Chris Thorne.

Chris, partner at Clarke Willmott LLP who have an office in Birmingham, says for would-be parents whose tissues are lost through human error, poor administration, or even deliberate malicious act, there is no adequate legal redress.

“Many are left to face something akin to a bereavement without recompense rather than launch into the stress of legal proceedings with no certainty of outcome,” said Chris.

“It is well established if you become infertile as a result of physical damage to reproductive organs in an accident or through medical negligence, compensation will be awarded for that loss.

“Yet, the same does not apply to the myriad ways one might lose the ability to have a child as a result of failings or deliberate acts in relation to stored tissue, IVF and other scientific advances.

“This failure to provide adequate compensation implies that society at large does not understand, value, or recognise the pain of that loss, which only compounds the distress.

“The law is often outstripped by advances in science, but that is not an excuse for a failure to address the problem with clarity and consistency when the opportunity presents itself.” As solicitor for successful claimants in the Bristol and Edinburgh sperm destruction cases, Chris says he has a unique insight into the challenges faced by clients and the shortcomings of the legal system.

“Failure to protect precious samples resulting in them being damaged beyond use or destroyed, dashes the hopes of those who were relying on them as the means of starting a family,” he added.

“The desire to have a child is a basic human instinct. If that choice is taken from you by the negligence or sheer stupidity of someone else, that is a devastating loss.

“It is not until you have dealt with families in that situation that you can truly appreciate the emotional damage caused.

“For people who have already endured a laparoscopy and IVF treatment or who have had reproductive tissue taken ahead of chemotherapy, it can be devastating.”

The destruction of tissues can result from anything from alarm systems being turned off because they were too noisy, to want of basic maintenance or the absence of any back-up systems in place.

Chris believes the lack of a clear and coherent approach could be resolved by a widening of the criteria so that it is based on the eventual loss – that is to say, the inability to have a child – rather than the initial injury.

He says a specific head of damage –the legal term for a particular category of compensation – for loss of the inability to become a parent would be less contentious and offer more certainty to those who have suffered such a loss.

In the Bristol sperm destruction case in 2009, the Court of Appeal ruled that six male cancer patients were told they could claim damages after a hospital freezer broke down and destroyed their frozen reproductive tissue.

Meanwhile in Edinburgh in 2015 men who lost the chance to father their own child after sperm samples that were stored at Edinburgh's Western General Hospital were lost, settled their cases after a legal battle lasting almost 15 years.

Cryopreservation is the process by which any living cells, tissues, organs are protected from decay by storing them at extremely low temperatures. Chris Thorne heads Clarke Willmott LLP’s personal injury and clinical negligence team. He is an accredited member of the Law Society Clinical Negligence Panel. chris.thorne@clarkewillmott.com