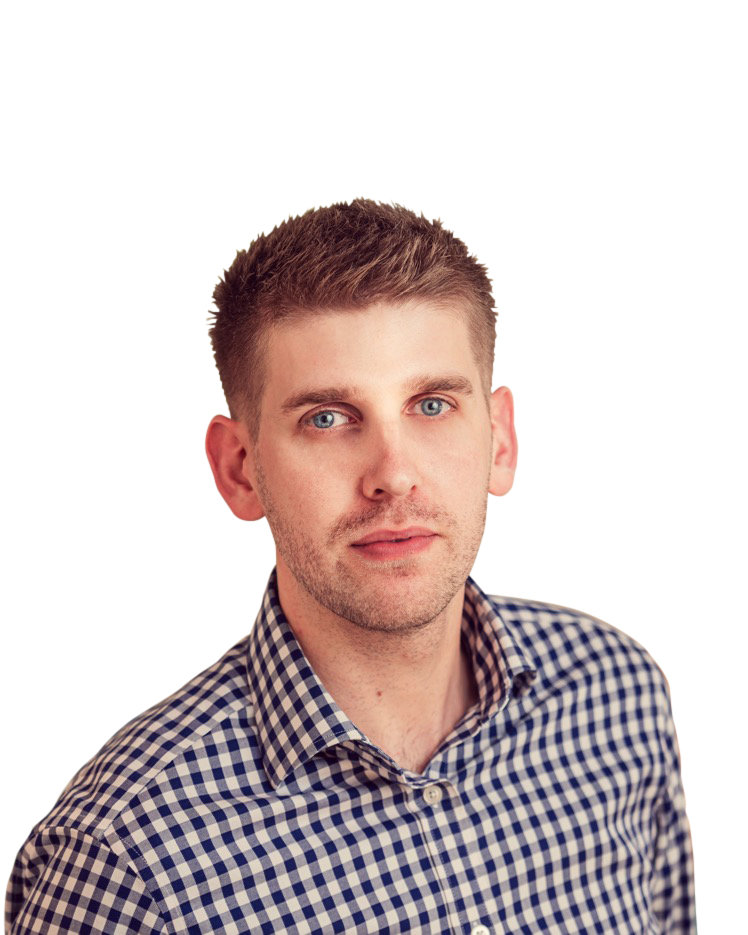 West coast train services to be rebranded with Avanti logo

The trains, the staff and the entire management team may be staying the same, but passengers on intercity west coast mainline services will next month no longer be boarding a Virgin train but riding on a rebranded, “ready and fit for the future”, Avanti.

The name Avanti, according to new operators FirstGroup and Trenitalia, “embodies progress and forward movement”, and is Italian for “forward” and “let’s go”.

Avanti West Coast will also have a new logo: an orange triangle. According to the train operators, the triangle was designed by an independent creative team of more than 100 people working in two locations: an old pickle factory in London and a theatre in Amsterdam.

The triangle, First Trenitalia said, symbolised how their train service will bring communities across England, north Wales and Scotland closer together.

“The business community relies heavily on this fast and reliable connectivity on the West Coast Mainline to reach new customers and move their goods around the country.

The partnership between FirstGroup and Trenitalia, who launched the rebranded train livery in Birmingham last night, will see the tilting Pendolino trains refurbished and older Voyager models phased out from 2022 to be replaced by a new fleet.”

First Trenitalia said there would also be 263 more trains a week, as well as new stops along the 400-mile route that takes in major cities including London, Birmingham, Manchester, Liverpool and Glasgow.