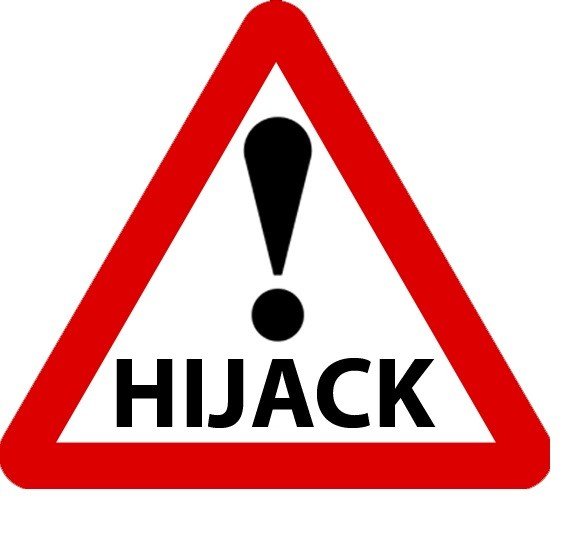 How many men does it take to hijack an oil tanker?

How many men does it take to hijack an oil tanker? 7 apparently.

No, it’s not a bad joke. Although with Christmas just around the corner I have plenty of those to share with you…

“Who hides in a bakery at Christmas? A mince spy!”

“What do you call a cow that lives in an igloo? An eskimoo!”

“What do you call an elf wearing earmuffs? Whatever the hell you want. He can’t hear you.”

I know. They’re terrible. But back to the oil tanker…

A few weeks ago the British Special Services responded to a May Day call from a ship just off the coast of Southampton, when some stowaways turned violent.

The way the story goes is that the 7 men, who seem to be of Nigerian citizenship, had snuck aboard the oil tanker before it left port in Lagos on 6th October.

It was only as they got close to their destination that the stowaways were discovered. Keen to evade capture, they became aggressive when the crew tried to contain them to a cabin.

The captain put a May Day call out and the British Forces responded. A 5km exclusion zone was set up around the vessel, while the situation was handled and the stowaways taken into custody.

Despite the media being quick to label it a “hijacking”, it seems it was more of a stowaway situation gone wrong…

But the whole thing sounds a little nuts to me.

How can a ship with a full crew not notice 7 stowaways for nearly 3 weeks? Surely there were signs? Noises? Missing food? Smells? There must have been something to give the game away?

In normal times (lockdowns aside...), there are signs if something is wrong in your business.

Your leads don’t dry up in a day. There are warning signs. They dwindle and fluctuate and slowly decline.

Your customers don’t all leave you at once. They complain, ask for refunds and tell you that they’re not happy.

Your profit doesn’t disappear overnight. You can see dips and troughs or a gentle decline in your figures.

But most people ignore the signs. They brush them off and make excuses. “Oh, it was just a bad month,” or “yeah, it’s just a slump in the market...”

If you want your business to be a success you need to pay attention.

You need to look out for the signs that something is wrong and TAKE ACTION to fix it!

Preferably before it jumps out and hijacks your business…