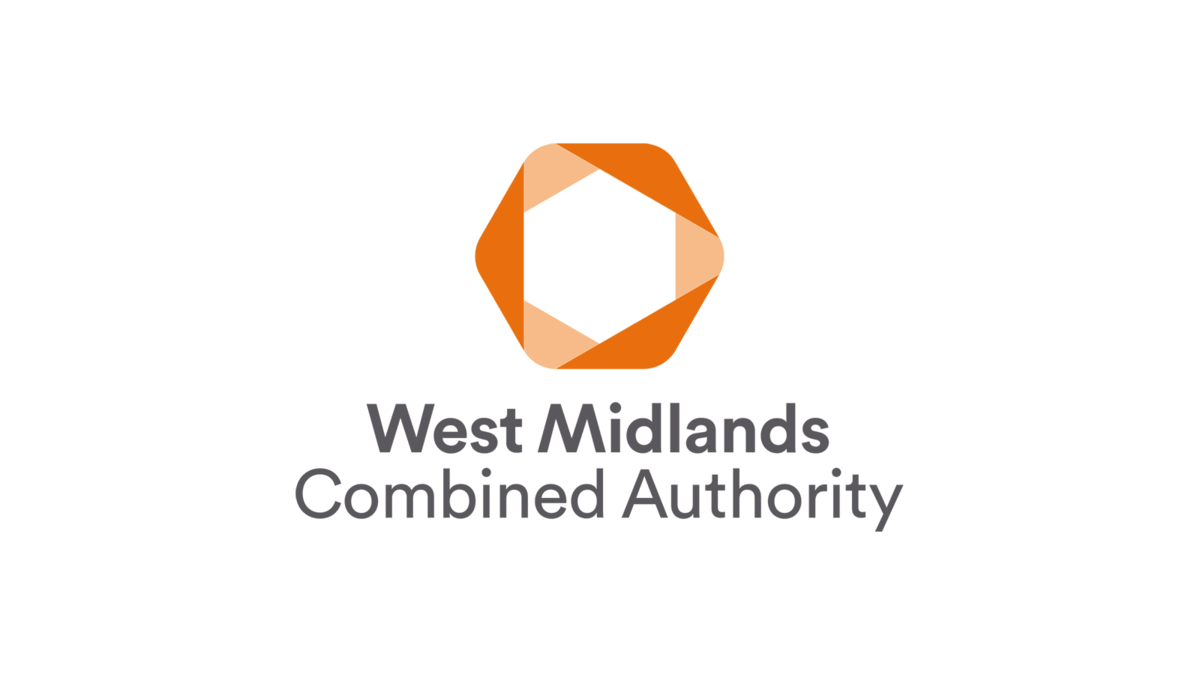 West Midlands residents are being asked to roll up their sleeves and rid the region of litter ahead of the Birmingham 2022 Commonwealth Games.

West Midlands Mayor Andy Street has launched the West Midlands Great Clean Up, aiming to help the region look its sparkling best before it comes under the international spotlight as host of the Commonwealth Games.

The campaign, which is backed by Keep Britain Tidy, aims to recruit 1,000 volunteers to get involved with litter picking across the West Midlands. The Great Clean Up kicked off in Perry Barr, home of the Alexandra Stadium, with a litter pick around Perry Park.

Andy Street, the Mayor of the West Midlands, said: “In under a year’s time the eyes of the world will be on the West Midlands as we host the Commonwealth Games. We know just how fantastic our home is, so we want to make sure it’s looking its best when visitors arrive and images are broadcast around the world.

“To help make this happen we’ve launched the West Midlands Great Clean Up, where anyone and everyone can get involved. Whether you’re a regular litter picker or someone with an hour to fill over the weekend, your contribution can make a real difference in having our region looking its best next year.

“I’m urging everyone who can to sign up, arm themselves with a rubbish bag and grabber, and get picking.”

The Mayor led the litter pick around Perry Park where he was joined by the Friends of Perry Park, who help to maintain the park through conservation activities and to reduce fly-tipping and anti-social behaviour in the area.

Keep Britain Tidy are also supporting the West Midlands Great Clean Up, and Helen Bingham from the charity joined today’s Perry Park litter pick. She said: “Up and down the country, thousands of our Litter Heroes are doing their bit to rid our streets, parks and beaches of litter pollution and we are delighted to be supporting the West Midlands’ drive to encourage more people to join them.”

As well as general littering, residents are being asked to help do their bit to tackle fly-tipping by contacting the relevant authority. Both local authorities and the Environment Agency have powers to tackle fly-tipping, with local authorities responsible for clearing the waste from public land only, and the Environment Agency investigating major illegal fly-tipping incidents occurring on either public or private land*.

To sign up for the West Midlands Great Clean Up, visit https://beta.wmca.org.uk/the-mayor/wm-clean-up/