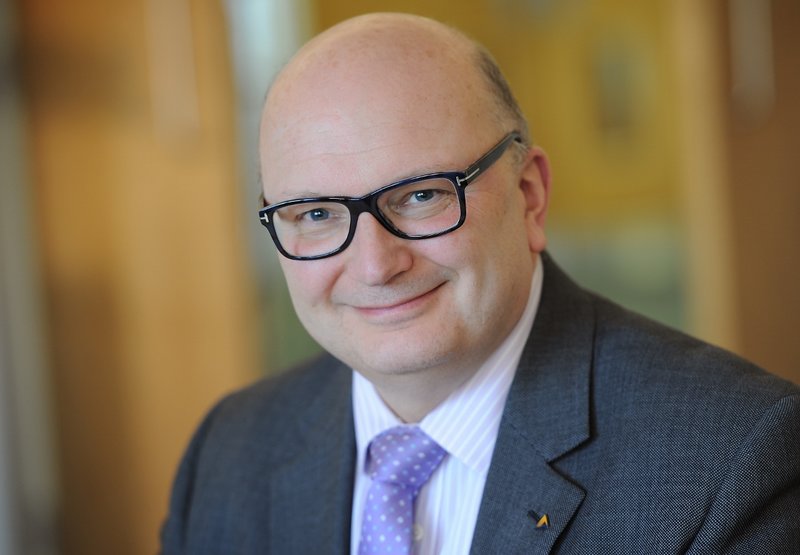 Crowe can help grow your exports.

Following figures released recently by the Office for National Statistics (ONS), which show that the demand for UK goods and services is growing across the globe, national audit, tax, advisory and risk firm, Crowe, identifies this as an opportunity for manufacturers to take their ideas and products out to global markets.

The ONS figures show that UK exports continued to increase, up by 2.7% to £634.1 billion in 2018. Exports to non-EU trading partners in 2018 hit a new record high of £345.1 billion – demonstrating a growing appetite for British goods and services outside of the UK.

UK exports to India are increasing at the fastest rate among the UK’s top non-EU trading partners, with exports up by 19.3%. This was followed by Japan (7.9%), China (4.6%) and Canada (4.2%). While the UK’s trade with the rest of the world has been increasing, the share of UK exports to the EU over the past ten years has declined by nearly 5% to 45.6%.

Johnathan Dudley, Crowe’s Midlands Managing Partner and National Head of Manufacturing, says businesses should make the most of this positive news for UK exports and outlines the tax incentives available to many businesses.

“There are huge incentives in the UK to innovate, particularly through the Patent Box tax relief regime, but too many manufacturers are put off by its complexity.”

The Patent Box regime was introduced in the UK in 2013 to promote innovation and research and development. The scheme provides a tax incentive to businesses to make profits from their patents by reducing the tax on those profits.

Johnathan Dudley said: “By electing in to the Patent Box, an innovative company can achieve a significant long-term reduction in its corporation tax bill.”

“Many business owners and directors have, until now, viewed JLR’s court case with apprehension. They have taken the view that applying for a worldwide patent and seeking to embed the maximum protection for their products and processes is costly to set up and to enforce, and JLR’s battle in China has not helped east this assumption.

“However, a worldwide patent should be seen as a mark of quality in the goods and services that UK businesses provide.

“The conclusion of this case reaffirms the fact that UK products and services are in demand and well respected across the world, and now is a prime time for UK manufacturers to consider entering global markets.”

More details on the Patent Box and whether businesses should consider electing in to the tax incentive can be found here.