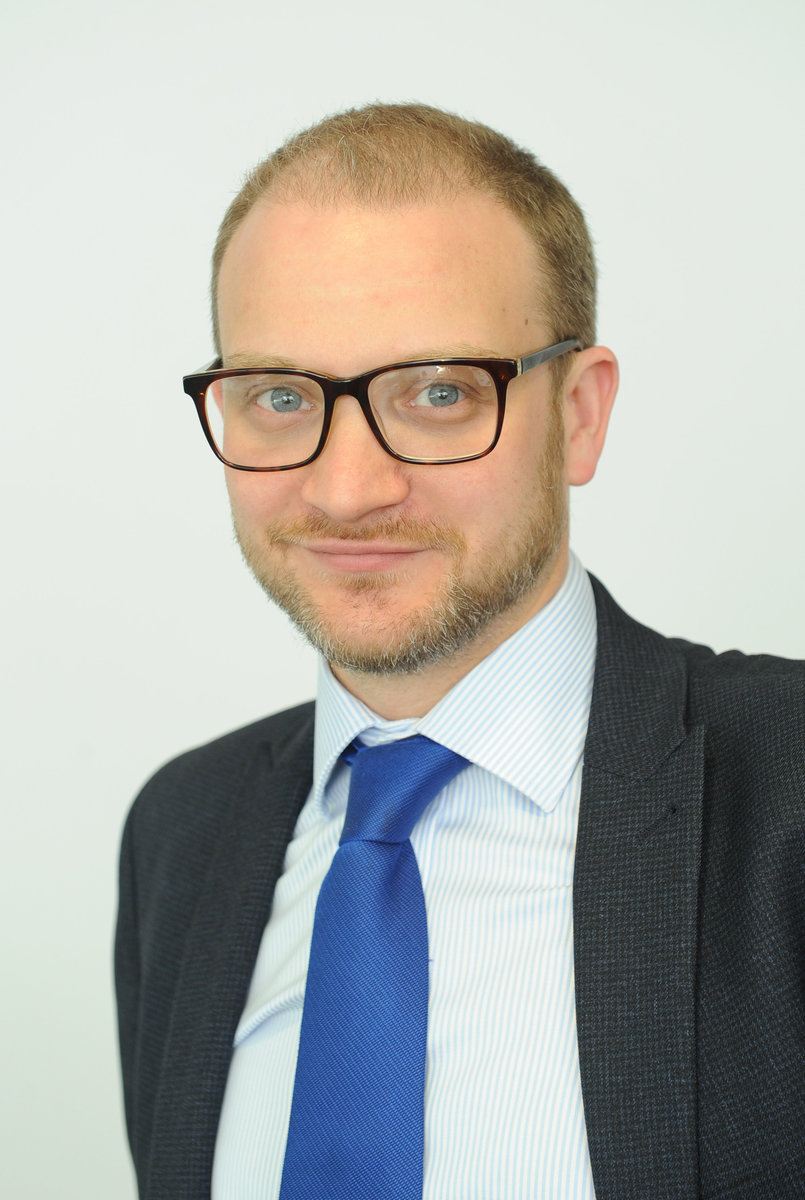 What are the roles and responsibilities of a director?

Adam Johnson, senior associate and commercial litigator at Higgs LLP, outlines the duties and responsibilities of a director.

As a director of a company there are a host of duties and responsibilities imposed upon you by law. It is vitally important that all directors are aware of these as breaches can have serious ramifications.

Here I take a snapshot look at some of the key duties and responsibilities set out in the Companies Act 2006 to prevent directors finding themselves in hot water.

It is imperative that directors fully familiarise themselves with the company’s constitution (in particular, its Articles of Association). This will set out the powers and limitations that a director has – and it’s crucial that a director acts within those parameters and that their actions are for the purposes those powers were given.

Promote the success of the company

A director must act in a manner which is most likely to promote the success of the company for the benefit of its members as a whole. Every action must be taken in good faith to improve the business.

It is important that a director can show that decisions are being made to increase the long-term value of the company, to protect the interests of employees, maintain reputation and foster good relationships with suppliers and customers.

Appropriate records should be kept to prove, if challenged, that an action was taken with these goals at the forefront.

A director must be able to exercise independent judgement rather than acting in the interest of an individual or group. This does not prevent a director from delegating powers or seeking advice, but they cannot constrain their decision making.

Using their own general knowledge, skill and experience, a director must exercise reasonable care, skill and diligence in their role. This is subjective and objective. Someone with greater experience in a particular area can reasonably be expected to perform in line with their higher level of expertise. Conversely, a director’s limited experience in an area may not be relevant if more could reasonably be expected of someone in their position.

Directors must be careful to steer clear of situations where they could have a personal interest that conflicts, or may conflict, with the interests of the company. Potential problems which should be carefully considered include directorships or involvement in other companies, personal interests, advisory positions and profits from other ventures.

Any such conflict situations can potentially be approved by other board members.

Not accepting benefits from third parties

Directors must not accept a benefit from a third party – or because they do (or do not do) something within their role.

A director is compelled to declare an interest, directly or indirectly, in any transaction or arrangement of the company. Other directors must be made aware of the interest prior to any proposed transaction being entered into.

There are other important duties and responsibilities which directors must be aware, but these are the seven fundamental statutory pillars that run through the core of the role.

Unfortunately, breaches are common (often inadvertently) and something we regularly deal with at Higgs LLP. Consequences may include the director finding themselves on the receiving end of a claim from the company seeking to recover any losses as a result of the breach.

In extreme circumstances, directors can also be disqualified from future directorships for a period of time.

It is vital that directors understand the relevant governing principles and if in doubt take specific advice on how their duties impact on particular circumstances which may arise.