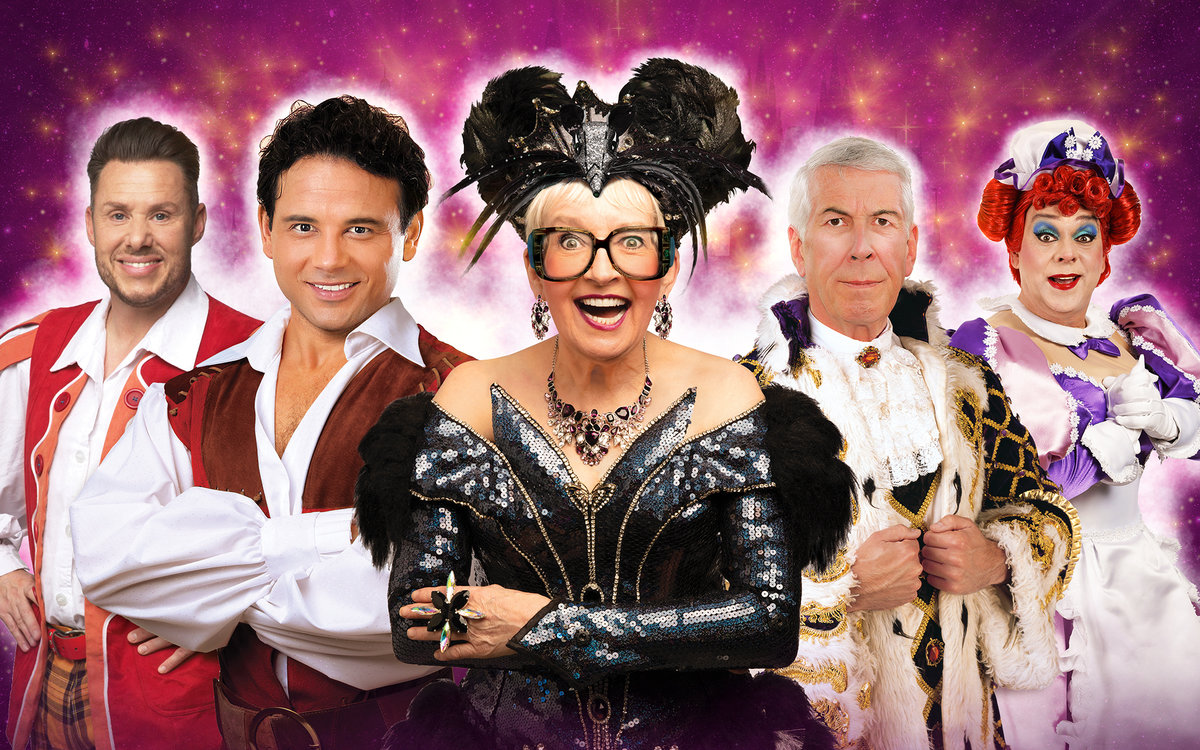 Salford-born Ryan burst onto television screens on Christmas Day in 2000 in the role of Jason Grimshaw in the iconic ITV soap Coronation Street, a role he played for over 16 years. Best known for romantic entanglements, Ryan left Weatherfield three years ago in an emotional departure following the death of his on-screen father. Since leaving the famed cobbles of Coronation Street Ryan went on to star in another iconic soap in Australia’s hugely popular Neighbours as the mysterious Rafael Humphreys.

DICK WHITTINGTON marks Ryan’s fourth pantomime appearance having made his debut as Prince Charming in Swindon in Cinderella, and two appearances as the villainous Captain Hook in Peter Pan at the Venue Cymru and Beck Theatre, Hayes, all for producers Qdos Entertainment. Dick Whittington will see him swap his trusty hook for his trusty bundle as he heads to London to seek his fortune, and win the hand of the beautiful Alice Fitzwarren.

Hoping to outwit him will be legendary Su Pollard as the evil Queen Rat, with Jeffrey Holland as Alderman Fitzwarren, Aaron James as Idle Jack, Ian Adams as Sarah the Cook and Julie Paton as Fairy Bow Bells.

Adrian Jackson Chief Executive & Artistic Director of the Grand said “I am thrilled that Ryan Thomas is joining The Grand’s 125th Anniversary pantomime Dick Whittington, in the title role. He completes what is already an iconic line up and what will be a truly magical pantomime.”

Guided by the magical Fairy Bow Bells on an adventure that sends Dick Whittington from London town to the High Seas headed for Morocco, can he defeat the evil Queen Rat, free London from her team of revolting rodents and win the beautiful Alice’s hand in marriage? Find out in the ultimate magical pantomime adventure and help join in the celebrations of Wolverhampton Grand’s 125th anniversary.

DICK WHITTINGTON will be another action-packed pantomime full of laughter, music and eye-popping special effects that audiences have come to expect of a Grand Theatre pantomime with Qdos Entertainment.

Tickets can be booked in person at the theatre, by calling 01902 42 92 12 or online at grandtheatre.co.uk. ENDS For more information and interview requests please contact: Press & PR Manager - Scott Bird scottb@grandtheatre.co.uk / 01902 57 33 11