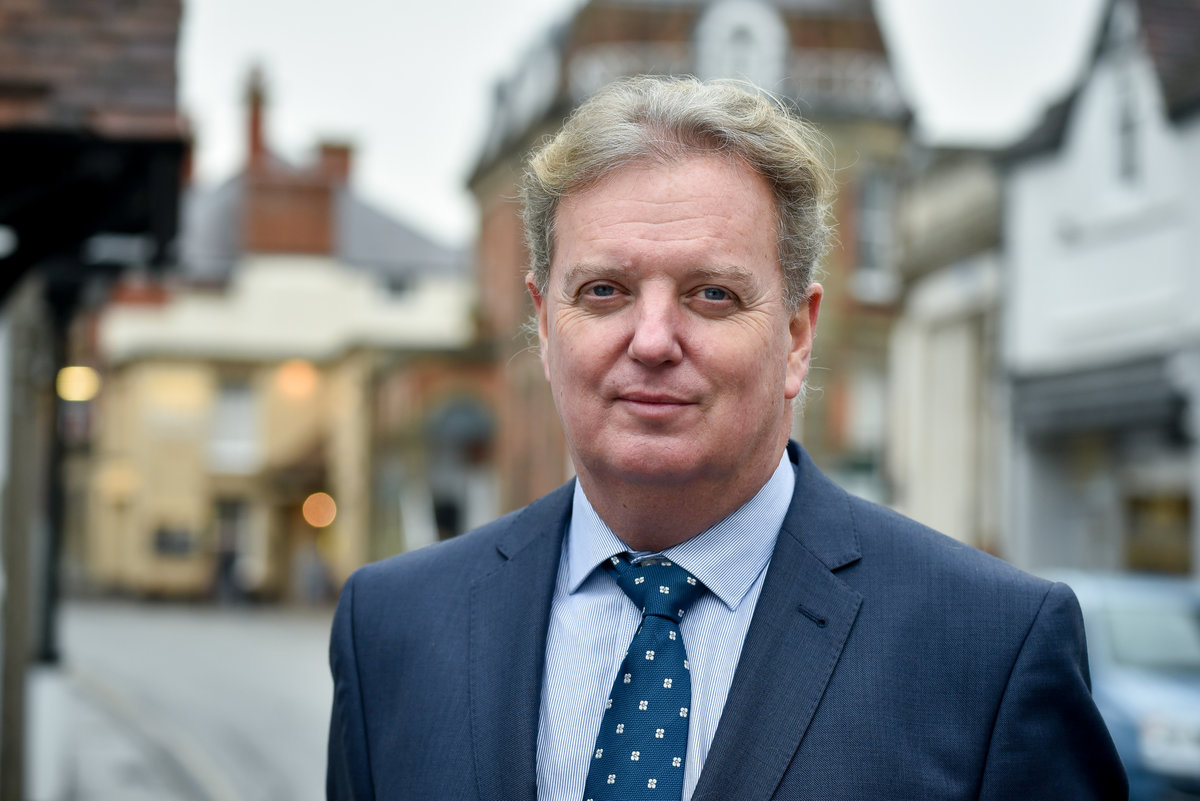 Britain has formally left the EU and talks on a new trade deal with Europe are underway. FBC Manby Bowdler Brexit Director Peter Wilding, the man who invented the word Brexit, explains just what that means for business.

We might now be out of the EU, but don’t think for a minute that Brexit is done.

In fact, in many ways, the really hard work starts now.

The Government’s pledge to get a free trade deal done with the EU by New Year’s Eve 2020 means it has committed to meeting an eye-watering tight deadline, which will give it little room for manoeuvre during negotiations.

The worry for business, of course, is that if the last three years have taught us anything, commercial imperatives will always take second place to politics.

So where does business stand at the moment?

The transitional period keeps single market access and thus current supply chains intact. The only difference is that, under the radar, the government will be reshaping the country’s economic order.

Given that this cannot happen until it has made up its mind as to what trade deal it wants, business now must make up the government’s mind for it.

I have always said that, because business has other things to think about on a daily basis, the two low-hanging-fruit imperatives to focus on are contracts and compliance.

Businesses across the country need to ensure that all the legal terms and conditions by which they operate are watertight regarding the costs and liabilities which may result from the economic upheaval that is coming. And they also need to make sure that all the regulatory and financial compliance requirements previously not needed as members of the single market are now considered and put in place.

I have visited many companies whose contracts and compliance procedures haven’t been considered for decades. This will need to change and we are here to ensure that you are protected from surprises.

Finally, you need to know how the government intends to deal with your sector in the negotiations.

Will it understand your requirements and fight to protect you from adverse consequences or will your sector suffer in the inevitable trade-offs and compromises that will emerge?

That will require you to do something unusual for most businesses: influence decision-makers.

As some MPs once told me – for them the benefit of Brexit is that they will have new powers previously devolved to Brussels. They will now be required to serve their constituents by ensuring that their business communities are not sold down the river.

As a former lobbyist, I know how this works.

Our businesses are resilient and innovative. There is no question that most will survive and, subject to the new trading regime that emerges, prosper. If politics had not plagued this issue for so long, we could expect a long transitional period until a reasonable free trade agreement was reached.

After all, the government has the option to keep everything the same for another three years under the Withdrawal Bill. Because of politics, we have to expect that this will not be palatable to the Prime Minister. So now it is time to get ready and prepare.

Businesses looking for advice on Brexit can contact Peter on 01694 724440 or email peter.wilding@fbcmb.co.uk.