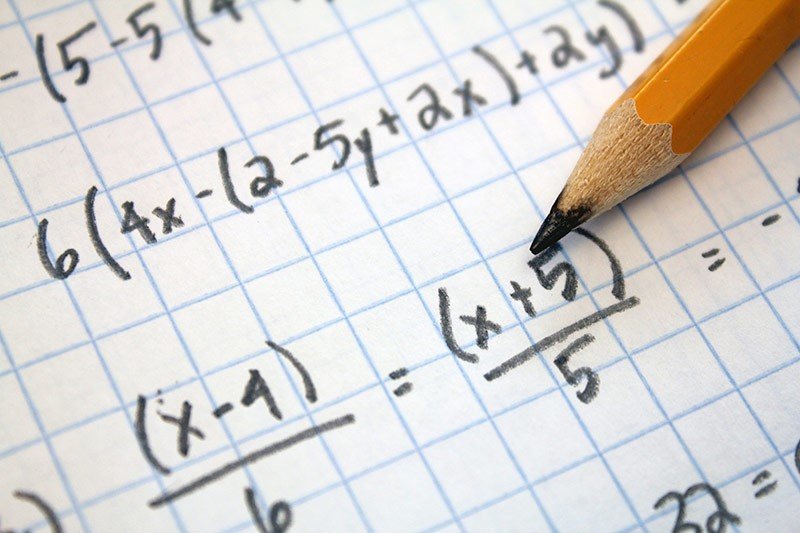 What Do a Goat & a Papaya Have In Common?

How many Covid cases are there in the UK? It’s an important question.

How many Covid cases are there in the UK?

It’s an important question. With shops, bars and restaurants reopening, we need to know how many cases there are, in order to be able to make the right decisions about where to go and who to visit. You’d think it would be a simple question to answer too. Do the tests. Add up the numbers.

And BOOM! There’s the answer.

But if you’ve been watching the news recently you’ll have noticed that’s not quite the case. The Government recently admitted that more than 30,000 tests had been double-counted - meaning up to 30,000 Covid cases might not actually exist. We won’t know how many of those 30,000 were positive and how many were negative either. So it really makes the water a little murky. But that’s not all. The tests are notoriously inaccurate. Studies from early in the outbreak in China suggest that swabs taken by healthcare professionals may give a 30 per cent “false negative” rate.

That means up to 30% of people who HAVE Covid are told that they DON’T. What about false positives? Surely if a test says positive, that’s gotta be pretty accurate? Think again. The President of Tanzania decided to put these tests through a test of their own when he suspected they were not quite as accurate as he was being led to believe. He tested multiple people, plus several non-human items and animals such as a pawpaw, a goat and a sheep.

He labelled them with human names and sent them off to the lab like all the rest. When the lab results came back they confirmed his suspicions - the pawpaw and the goat both had a positive result!

So I’ll ask again - how many Covid cases does the UK have? Who the hell knows? And if we don’t know the numbers how can we know what to do next? It’s a lot like business. You’ve got to know your numbers. If you don’t know what’s coming in, what’s going out and what your bottom line is then how can you make educated decisions on where to drive the business next?

If you don’t know what that magazine ad cost you and how much it brought in return, how can you know whether to run it again? If you don’t know what each member of your sales team costs you and which ones bring in the best sales, then how can you know who to reward or promote? You’ve got to know your numbers - and you’ve got to stay on top of them all the time. Now, I’ll be honest. Since lockdown, I’ve been a little slack with checking my numbers.

But when I saw all the stuff in the media about double-counted tests it gave me a nudge and I’m back on the ball now. So how about you? Do you know your numbers inside out and upside down?

Or are you more of a “close your eyes and hope” kind of guy?