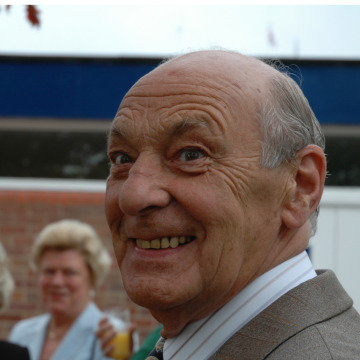 The Black Country Chamber of Commerce are saddened to hear today of the death of former President and Board member, Jim Parker.

Mr Parker, former Company Secretary at Wolverhampton based Goodyear GB, spent many years supporting the work of the region’s longest running business support organisation, sitting as President between 1979 and 1982, 1988 and 1991 then again between 1995 and 1998.

He joined the Chamber Board in 1995 and helped oversee the amalgamation of the four regional Chambers, Wolverhampton, Walsall, Dudley and Sandwell, into the combined Black Country Chamber of Commerce known today throughout the region.

Chamber CEO, Corin Crane said, “Jim was a real ambassador for the Chamber and his contribution was invaluable, not only to everyone here, but to the many businesses across the Black Country that he worked closely with as President and then as a Board member.

“Jim will be well remembered, and our thoughts are with his family at this very sad time.”

Jim passed away peacefully at The Royal Shrewsbury Hospital after a short illness, his funeral service will take place at Telford Crematorium on Friday May 27th at 1.30pm.

Family flowers only, however, donations can be made to the British Heart Foundation